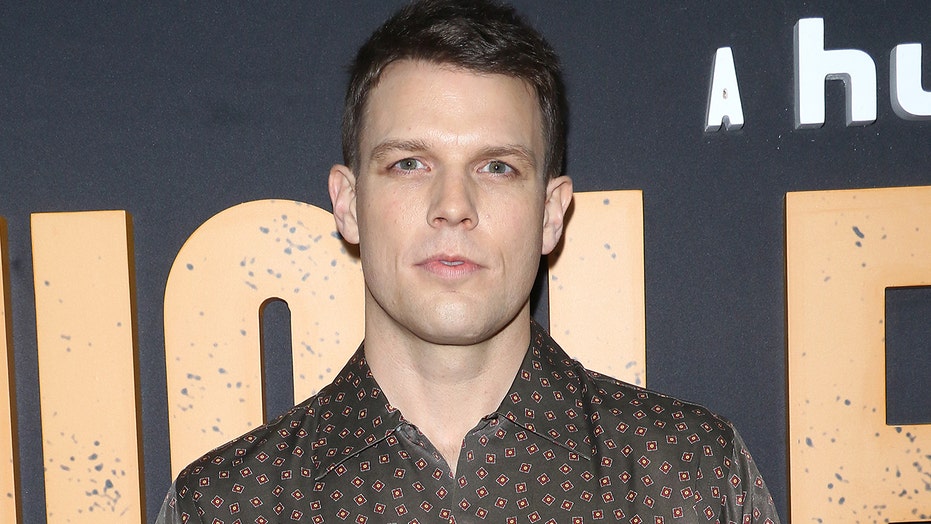 The “High Fidelity” star and Vermont native supported Sen. Bernie Sanders, I-Vt., during the last presidential election, and even though Lacy’s support for the lively presidential hopeful hasn’t wavered, the “Girls” actor is certain he doesn’t want to get into a war of words with anyone about politics, let alone have a water cooler conversation about it.

Lacy added that he didn’t even watch the 2020 Oscars as seeing other millionaires receive the coveted accolades doesn’t move the needle for his interest either.

“Watching other people get accolades doesn’t do much for my work ethic,” he explained. “I mean, like, good on them. I’m happy for them but I don’t feel any desire to discover what they said about it. I’m happy they won.”

In the reboot of the 2000 cult favorite, “High Fidelity” has been turned into an original series from Hulu and sees Zoë Kravitz as Rob Brooks, a female record store owner in the ever-changing gentrified neighborhood of Crown Heights in Brooklyn who uses the power of music to push her through the various relationships she encounters in her life.