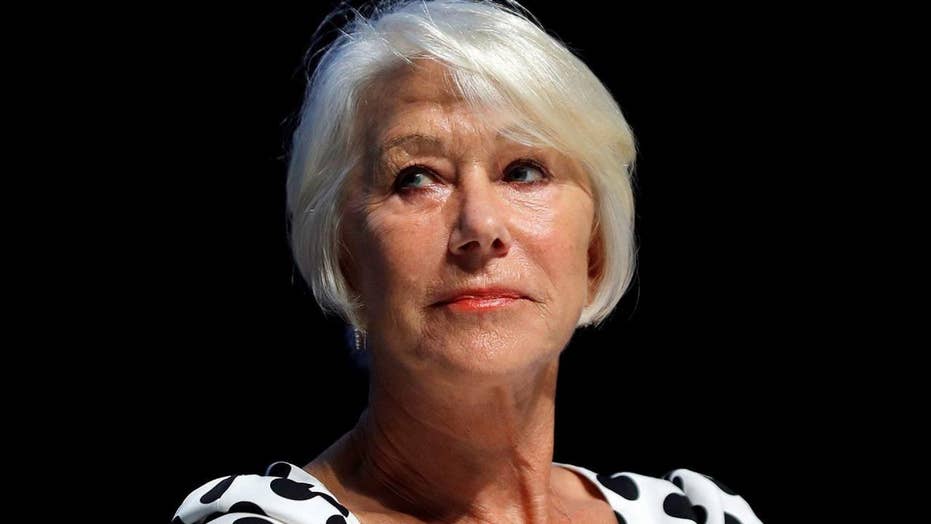 Esteemed actress Helen Mirren knows how to get a crowd of movie theater owners going — by hurling obscenities at their streaming competitors.

“I love Netflix, but f—k Netflix!” Mirren cheered onstage at CinemaCon, the annual convention of movie exhibitors, on Tuesday. She was met with thunderous applause, while talking up her new film “The Good Liar” at the Warner Bros. presentation.

Mirren continued to preach to the choir, saying, “There is nothing like sitting in the cinema.” She also thanked the group of exhibitors for giving her the best up-and-coming actress award years ago at the start of her film career.

It’s not the first time the streamer has been slammed on stage. In 2017, Sony Pictures Motion Picture Group chairman Tom Rothman joked, “Netflix my ass!” after a stunning presentation of footage from Denis Villeneuve’s “Blade Runner 2049,” implying the film could only be appreciated on a massive screen in theaters.

The choice words from Mirren come at a time of high tension between the theatrical release institution and streaming companies, who do not wish to put their movies exclusively in theaters before making them available to their subscribers.

The monolithic digital shop run by Reed Hastings and Ted Sarandos has been drumming up ire (and plenty of defensive takes) since it took three Oscars this year for Alfonso Cuaron’s “Roma.” Following the Oscar telecast, director Steven Spielberg signaled he would lobby the film academy to change its policies around the eligibility of movies from streaming companies to win Oscars.

Earlier in the day at CinemaCon, held at Las Vegas’ Caesars Palace Hotel and Casino, leadership from the National Association of Theatre Owners and the MPAA fielded numerous questions about the streamer, including raising the years-old debate about trimming the amount of time all films run in theaters before heading to other platforms like streaming and VOD.