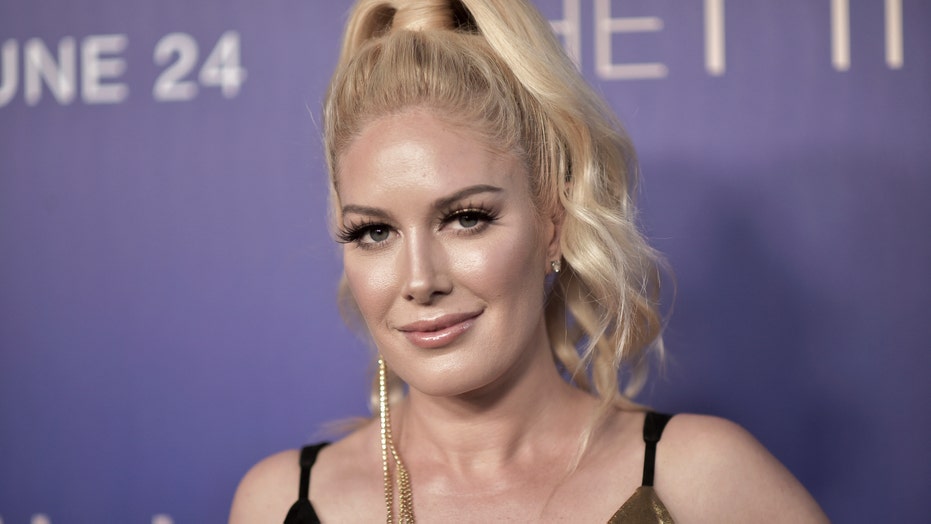 Heidi Montag revealed that she wants to revitalize her music career, this time with a more Christian sound and message.

On the July 29 episode of her reality series “The Hills: New Beginnings,” Montag discussed her past foray into music. She explained to her friend Justin “Bobby” Brescia that her previous track, “Higher,” actually went viral and climbed to No. 4 in Tokyo.

“I’ve had a lot of time in the past few years to reflect, and one of the biggest things in my life is being a Christian. So, I really want to put out a great, faith-based, positive song,” she explains in the video below.

STEPHANIE PRATT SAYS SHE WON'T BE ON 'THE HILLS: NEW BEGINNINGS' SEASON 2 AFTER INSULTING HER CO-STARS ONLINE

“I feel like now, where I’m at, is more of a heartfelt, Christian vibe,” continues. “[It’s] pop music, but there’s a Christian message. It’s just one song, but I want to do something good and send out a positive message to the world.”

The reality star even revealed that she’s written some lyrics for the song that she shared with Brescia, who accompanied her on the guitar.

Brescia complimented his friend noting that her voice sounded “really pretty” and saying he liked her “lyrical content and octaves and notes.”

Montag’s announcement comes just after MTV revealed that it will bring “The Hills: New Beginnings” back for a second season. The original series aired from 2006 to 2010 and featured Lauren Conrad, followed by Kristin Cavallari, as the show’s narrator.

Conrad declined to participate in the reboot and Cavallari was already busy with her standalone reality series, “Very Cavallari,” on E! at the time the reboot was announced in August 2018.