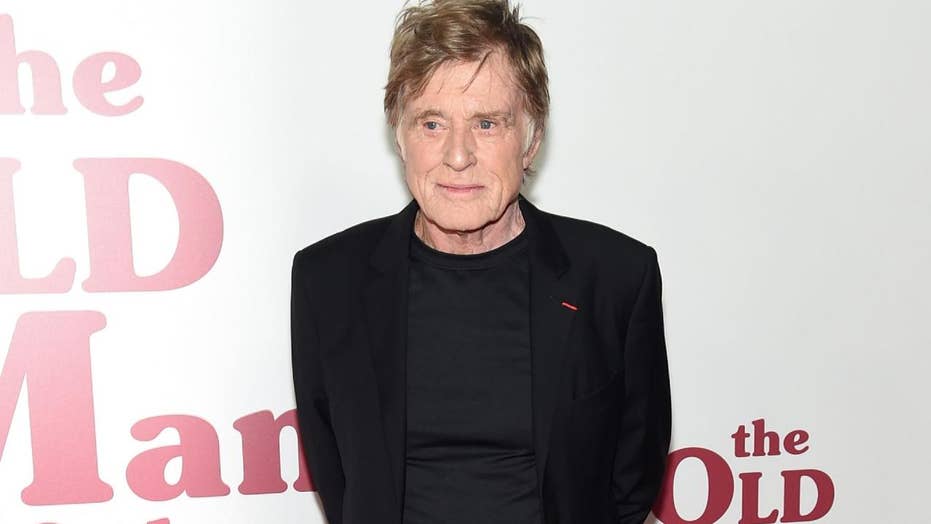 The film icon implored his fans to be better citizens and to talk to those we disagree with, says politicians are not serving us with their 'bigotry and mean-spiritedness.'

Robert Redford will star as himself — and the longest-serving President in United States history — in the upcoming HBO series "Watchmen," based on the classic DC graphic novel.

“It is not supposed to be a world that you recognize,” showrunner Damon Lindelof said at the Television Critics Association panel on Wednesday. “What is actual history and what is alt-history and things start to get blended in the middle.”

In the Alan Moore book comics, set in the 1980s, Richard Nixon serves as POTUS. Lindelof says in the new series, Nixon will have died in office, leaving the presidency to Gerald Ford. Ford loses the 1992 election to Oscar-winner Redford, who serves right up through 2019.

WAS 'WATCHMEN' MOVIE TOO FAITHFUL TO BOOK?

There are some similarities to the comics, Lindelof revealed, including that the government shut down social media before it took off, which explains the lack of smartphones in the series.

ROBERT REDFORD: 'NO POINT IN IMPEACHING TRUMP' IF CLIMATE CHANGE KILLS THE PLANET

One key difference is that instead of a Cold War setting, the governmental conflicts are on American soil.

“What in 2019 is the equivalent of the nuclear standoff between the Americans and the Russians? It is race and the police," Lindelof said. "There is no defeating white supremacy — it’s not going away. There are no easy answers and grandiose solution.”

Those grandiose solutions and easy answers apply to the superheroes in the series and in the books, though it remains to be seen how the classic characters will play out in the show.

"It is not supposed to be a world that you recognize to Trojan horse themes that are in a real world in a fictional one,” Lindelof said of the 2019 world in the upcoming "Watchmen." “What is actual history and what is alt-history and things start to get blended in the middle.”