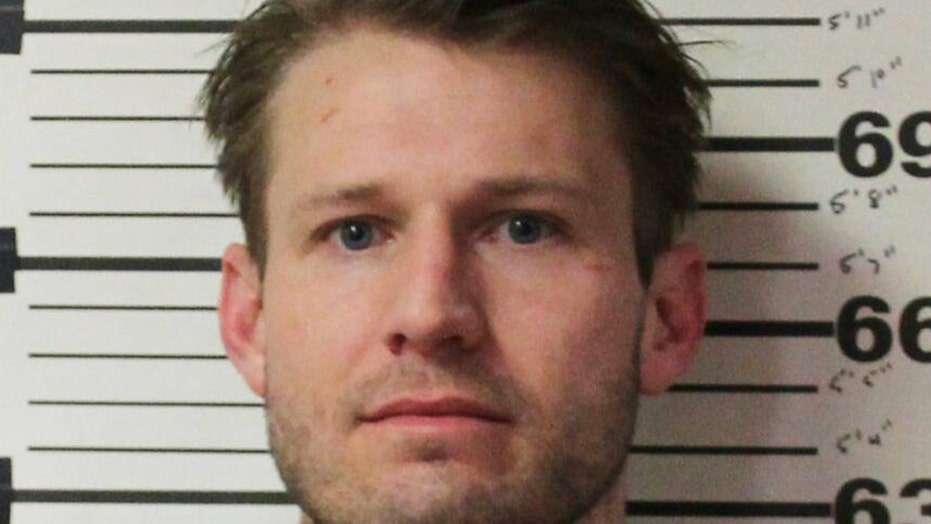 Hayden Panettiere's boyfriend, Brian Hickerson, was arrested on Friday in Jackson, Wyo., for domestic battery and interference with a peace officer, Fox News can confirm.

Per the Teton County Sheriff’s Office, Hickerson was arrested at around 2:30 a.m. on Feb. 14 after they responded to a disturbance at a private residence between Hickerson and a 30-year-old female.

Per TMZ, a caller alleged an intoxicated male was locked out of the home because he punched his girlfriend in the face.

According to authorities, Hickerson allegedly punched Panettiere, 30, “with a closed fist on the right side of her face,” the outlet reported.

When police arrived, they found Hickerson in the driveway, and he allegedly told them Panettiere was inside the home, according to TMZ, citing documents.

Hickerson reportedly avoided answering when asked by the cops if he had physically assaulted the "Nashville" star.

Per TMZ, the documents reportedly claim that Panettiere told authorities she and Hickerson were in their bedroom when he allegedly started throwing her around and punching her. Cops allegedly said that Panettiere's face was red and swollen. She also reportedly had a scrape and some swelling on her left hand, which she believed came from Hickerson's watch, TMZ reported.

The Teton County Sheriff’s Office told Fox News that Hickerson has been charged two misdemeanors, domestic battery and interference with a peace officer. Hickerson has since been released. His bond was $5,000.

According to Page Six, the interfering with a peace officer charge stems from Hickerson allegedly refusing to identify himself.

Hayden Panettiere arrives at a screening of Freestyle Releasing's "Sharkwater Extinction" at the ArcLight Hollywood on January 31, 2019 in Hollywood, California. (Photo by Amanda Edwards/Getty Images)

In November, it was reported that Hickerson and the “Heroes” star were back together after they were spotted at an airport following the dismissal of a felony domestic violence charge against Hickerson in September, which stemmed from a May 2019 arrest.

At the time, TMZ sources said that Hickerson allegedly got into an altercation with Panettiere. As a result, he was ordered to stay 100 yards away from Panettiere, Page Six reported. According to the outlet, the case against him was dismissed in September when the Los Angeles district attorney’s office could not “secure a material witness.”

The actress started seeing Hickerson shortly after her August 2018 split from fiancé Wladimir Klitschko, 43, — with whom she shares 5-year-old daughter Kaya. The former couple’s daughter lives in Ukraine with her retired boxer father, per People.

A rep for Panettiere did not immediately respond to Fox News' request for comment.