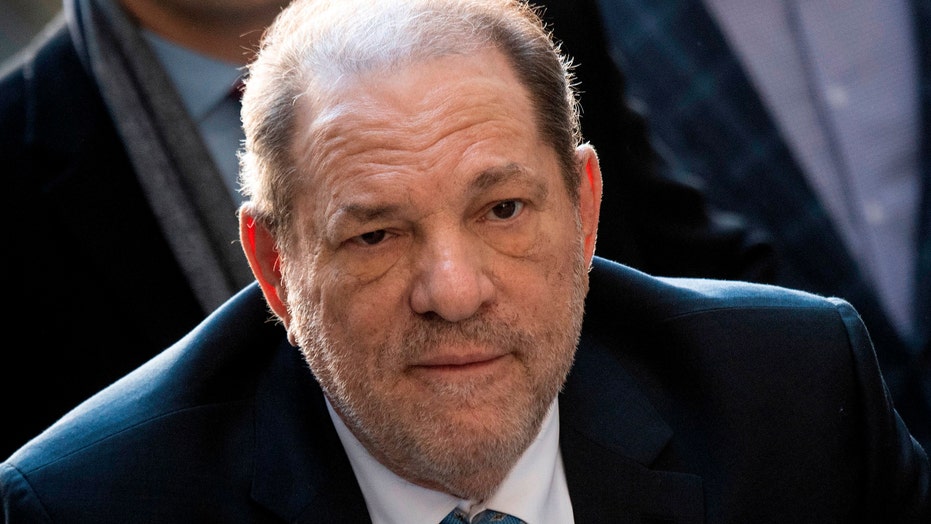 Harvey Weinstein was sentenced to 23 years in prison for rape and sexual assault on Wednesday in a New York City courtroom.

The former movie producer had been convicted last month of raping a woman in a New York City hotel room in 2013 and forcibly performing oral sex on another woman at his apartment in 2006.

Weinstein also faces a trial in Los Angeles. He was charged in California with raping a woman at a Los Angeles hotel on Feb. 18, 2013, after pushing his way inside her room, and sexually assaulting a woman in a Beverly Hills hotel suite the next night.

According to attorney Jill Stanley – who is not employed by either the defense or prosecution – Weinstein's sentencing in New York will not affect the outcome of his LA trial.

"The Los Angeles case will go forward and will be not be stayed while Weinstein serves his sentence. He will face a jury in Los Angeles and answer for his actions in the State of California," she said. 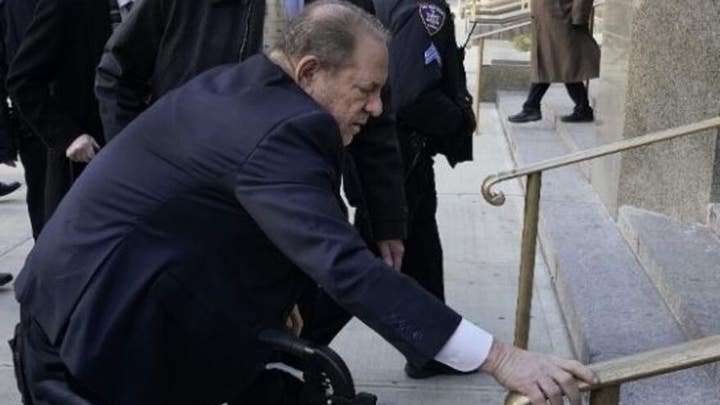 "The people of the State of California have a right to see Harvey Weinstein brought to justice in their state and answer for actions he committed there. No doubt, the New York conviction and this sentence is very, very good news for the LA matter," Stanley added.

Weinstein could get up to 28 years in prison on charges of forcible rape, forcible oral copulation, sexual penetration by use of force and sexual battery in the California case. Authorities have not said when he would go there to face those charges.

Stanley believes that Weinstein "will certainly continue pursuing his appeal for the convictions, and now for the sentence," but "arguing that other non charged, even non-criminal acts should not have been considered in this sentencing is to commence a losing battle. New York law is very clear that in making a sentencing decision a judge can consider all aspects of a defendant's life, characteristics, and history of misconduct in all arenas."

Weinstein turns 68 next week and his defense team argued that a lengthy prison term would, in effect, be a life sentence. They sought a five-year sentence, the mandatory minimum on the more serious of the two charges that jurors found him guilty of.

Attorney Michael Weinstein – also not employed by either the defense or prosecution – agrees that Weinstein will attempt an appeal in NYC. 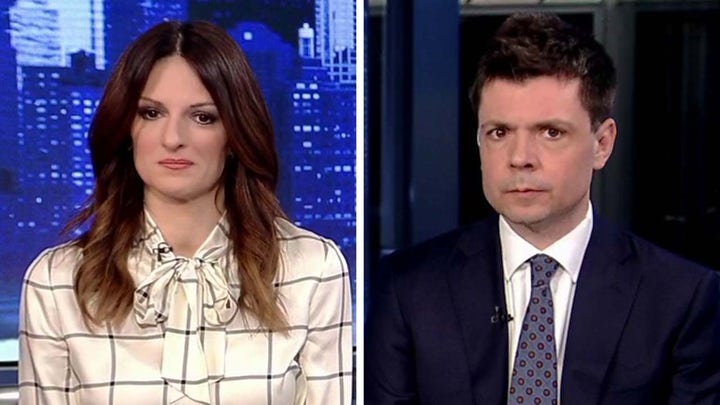 "I think he's going to appeal his conviction, making some arguments about the jury being tainted or that they had a bias or that they were not instructed properly," he said.

"His team may also add that the 23-year sentence is disproportionate to others who have been convicted on two counts [and] because of the two more serious counts he was found not guilty of. But it's an uphill hurdle," the attorney added.

In regards to his sentence, Michael Weinstein argued, "The sentence is a long time, no doubt. But it's not just the two counts of the conviction he was sentenced to. It's really based on the established pattern and the broader history of abuse to multiple victims and the judge not sensing that he had any remorse."

He was also surprised by Weinstein's personal statement: "You would think Weinstein knows the optics of this and he would appreciate the sensitivity to a judge hearing from him," he said. 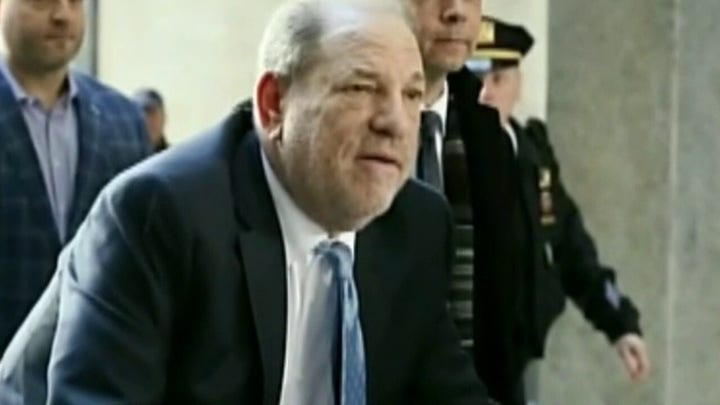 He was acquitted of the more serious charges against him of first-degree rape and two counts of predatory sexual assault.

The onetime Hollywood mogul maintains that any sexual activity was consensual with the women.