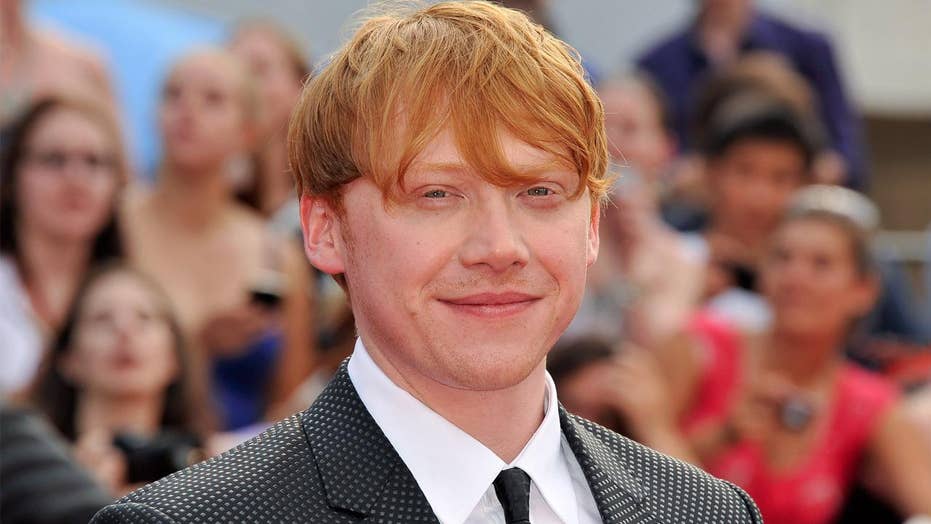 “Rupert Grint and Georgia Groome are delighted to confirm the birth of their baby girl,” the couple’s publicist told Page Six on Thursday.

“We would please ask that you respect their privacy at this very special time.”

Actor Rupert Grint poses during a photocall to promote the movie 'The Necessary Death of Charlie Countryman' at the 63rd Berlinale International Film Festival in Berlin on February 9, 2013. (Reuters)

The couple haven’t disclosed the name of their newborn.

Grint, 31, and actress Groome, 28, announced in early April that she was pregnant.

Groome, who’s known for her role in “Angus, Thongs and Perfect Snogging,” and Grint have been together since 2011.