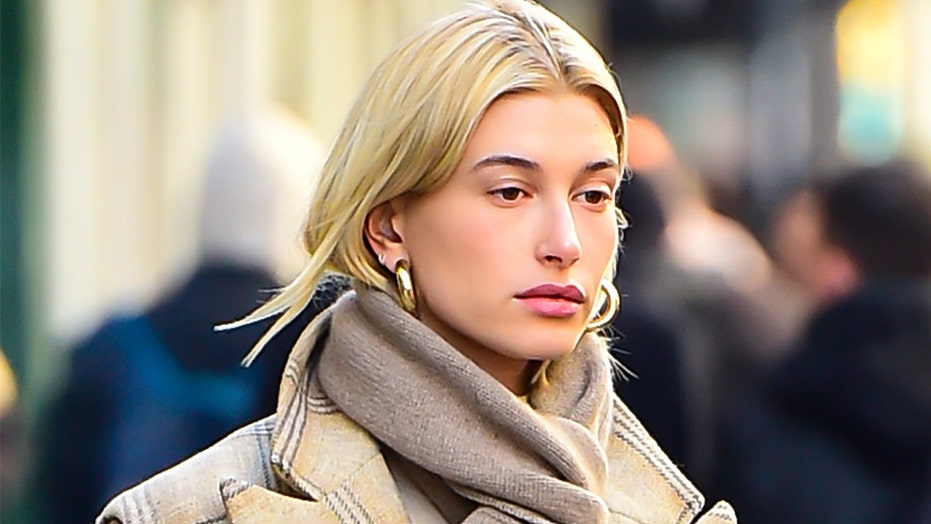 Hailey Baldwin is being frank about the “false drama” surrounding her and Selena Gomez over the singer's past relationship with her husband, Justin Bieber.

The 23-year-old has been dogged by social media drama recently with many fans pitting the two women against each other given that they share a romantic history with the “Sorry” singer.

Baldwin, who married Bieber in South Carolina this past September, spoke with British Vogue about being the subject of online rumors lately. The star candidly discussed the “toxic” culture of online speculation.

“I think social media is a breeding ground for toxicity and people creating false drama between women and trying to put women up against each other and create these narratives that are just... toxic,” she said. “I think that has to change and that has to stop.”

She continued: “I think there needs to be more people with platforms coming together and saying to each other, ‘let’s kill the conversation, let’s kill the fake drama, let’s squash all these things, let’s move on from stuff. Let’s not give people a reason to fuel fire and create drama and being rude to each other.’”

Both Baldwin and Gomez have been plagued in recent months by speculation that they’re feuding after Gomez released her first single in four years that many believe referenced her ex. Moments after the song came out, Baldwin shared a screenshot of the music she was currently listening to on her Instagram Stories -- the Summer Walker and Jhené Aiko record, “I’ll Kill You."

Fans immediately clamored that Baldwin’s post was in response to Gomez and her new single in which the former Disney Channel standout prompted many to believe that she was singing about her ex.

In response to an Instagram post about the rumors, Baldwin essentially previewed her British Vogue comments, saying: “Please stop with this nonsense… there is no ‘response.'"

“This is complete BS," the "Drop the Mic" host added.

Gomez also responded to the backlash, asking her fans to “be kind.”

“I am so grateful for the response this song is getting. However, I do not stand for women tearing women down. And I will never, ever be by that,” Gomez said on Instagram at the time.

“Please be kind to everyone. It doesn’t matter what the situation is — if you’re my fan don’t be rude to anyone, please,” she added.