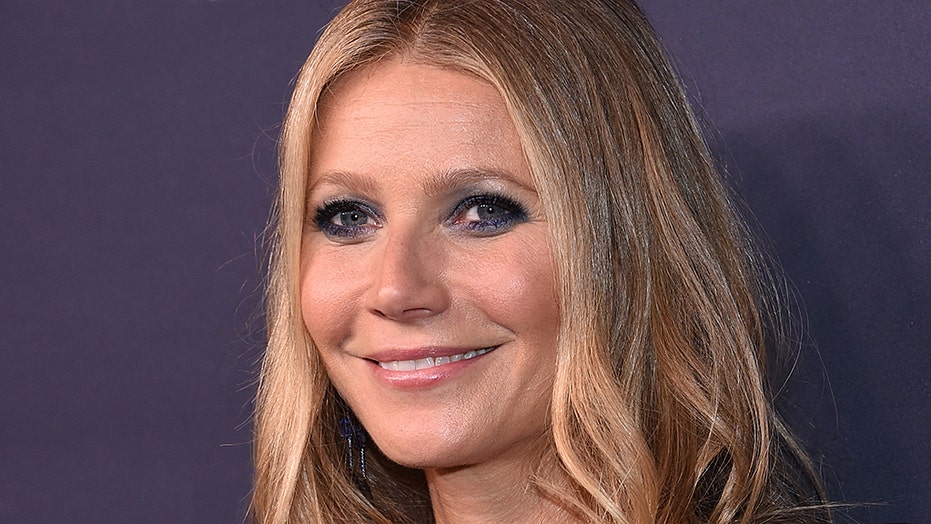 Gwyneth Paltrow has one reason why she can't remember all of the Marvel films she's appeared in: sheer quantity.

The 47-year-old actress, who stars as Pepper Potts in the Marvel Cinematic Universe, has made headlines for mixing up some of her appearances in the franchise's films.

"I never read stuff,” she told Elle magazine about making the news.

GWYNETH PALTROW FORGOT SHE WAS IN A 'SPIDER-MAN' MOVIE

She continued: “But it is confusing because there are so many Marvel movies, and to be honest, I haven’t seen very many of them."

Paltrow, who shares two children --  Apple, 15, and Moses, 13 -- with ex and Coldplay frontman Chris Martin, went on to say that it's "really stupid."

Paltrow has starred in all three "Iron Man" films, as well as “The Avengers,” “Avengers: Infinity War” and “Avengers: Endgame.”