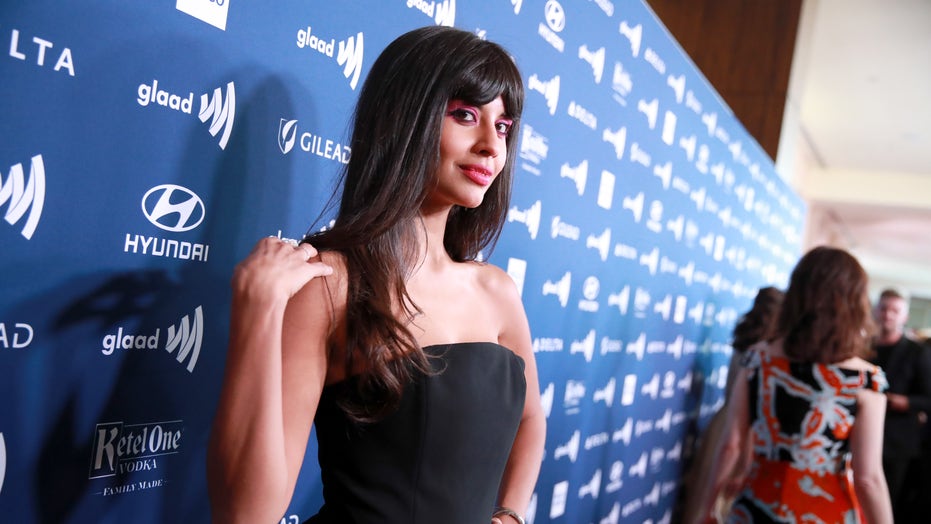 “The Good Place” actress Jameela Jamil revealed that she had an abortion when she was young while criticizing Georgia’s controversial new “heartbeat” bill.

Jamil plays Tahani Al-Jamil on the hit NBC sitcom and is often an outspoken critic and activist on social media. In a recent Twitter thread, the 33-year-old actress shared her thoughts on the bill, which was signed by Georgia Gov. Brian Kemp last week. It prohibits abortions in the state after a heartbeat is detected, as early as six weeks into a pregnancy.

“This anti-abortion law in Georgia is so upsetting, inhumane, and blatantly demonstrative of a hatred of women, a disregard for our rights, bodies, mental health, and essentially a punishment for rape victims, forcing to carry the baby of their rapist,” Jamil wrote.

Despite her comments, the bill allows for exemptions for victims of rape, incest or if the life of the mother is in danger.

The star went on to reveal that she had an abortion when she was young and considers it one of the best decisions of her life.

“I had an abortion when I was young, and it was the best decision I have ever made. Both for me, and for the baby I didn’t want, and wasn’t ready for, emotionally, psychologically and financially,” she wrote. “So many children will end up in foster homes. So many lives ruined. So very cruel.”

The star finished her Twitter thread by noting that she has nothing against foster homes, but is simply worried they’ll be overrun in the wake of this bill.

JAMEELA JAMIL SHARES PHOTO OF HER ‘BOOB STRETCH MARKS’: ‘I HEREBY RENAME THEM ALL BABE MARKS’

“Ps.. this isn’t any diss at ALL to foster homes. I’m in awe of people who take in children in need of a family and a home: but if Georgia becomes inundated with children who are unwanted or unable to be cared for, it will be hard to find great fostering for them all,” she concluded.

She called the reality star “Irresponsible” for advertising a product that claimed to act as a meal replacement.

“If you're too irresponsible to: a) own up to the fact that you have a personal trainer, nutritionist, probable chef, and a surgeon to achieve your aesthetic rather than this laxative product and b) tell them the side effects of this NON-FDA approved product, that most doctors are saying aren't healthy," she wrote in part. “Then I guess I have to.”