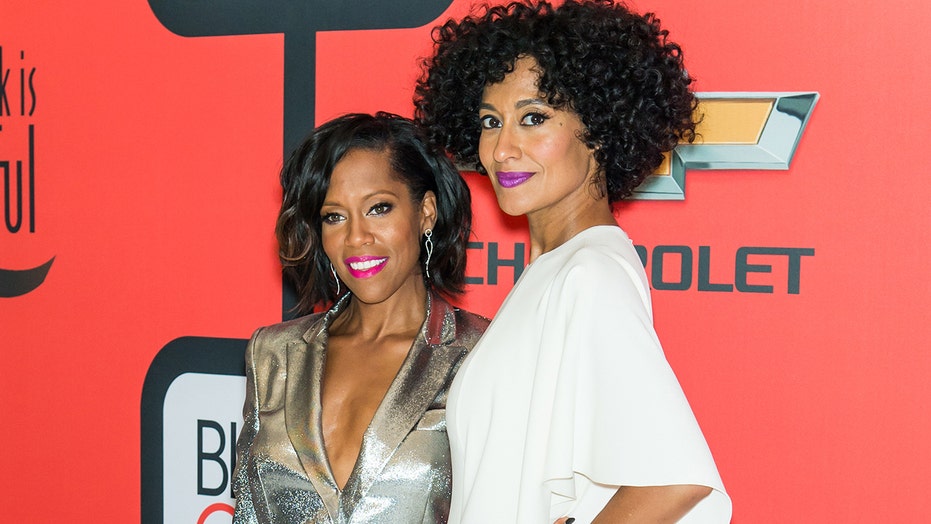 Tracee Ellis Ross is going from “Girlfriends” to the “Golden Girls.”

The “Black-ish” star took to Instagram on Sunday to announce she will join fellow actresses Alfre Woodard, Sanaa Lathan and Regina King for an all-Black rendition of the famed sitcom “The Golden Girls” set to air live via Zoom on Tuesday.

Ross shared the iconic poster from the original series, which ran from 1985 to 1992, to her Instagram.

The post shows Betty White as Rose, Bea Arthur as Dorothy, Rue McClanahan as Blanche and Estelle Getty as Sophia.

BETTY WHITE IS SAFE, IN QUARANTINE AMID CORONAVIRUS PANDEMIC: REPORT

BETTY WHITE TURNS 98: HERE ARE 6 THINGS TO KNOW ABOUT THE ACTRESS

However, in Ross’ social media flip, the beloved cast is quickly overlaid with the faces of Ellis and her cohorts and seemingly confirms the placements of Ross as Rose, Woodard as Sophia, Lathan as Blanche and King to play Dorothy.

Additionally, the live exercise will be hosted by “The Chi” creator and executive producer Lena Waithe, while Gina Prince-Bythewood is slated to direct.

The one-off virtual production is set to support the organization, Color of Change.

Ross starred in the long-running sitcom "Girlfriends," which was co-executive produced by Kelsey Grammer, from Sept. 11, 2000 to Feb. 11, 2008. In that time she earned six consecutive NAACP Image Award nominations as best comic actress, winning once.