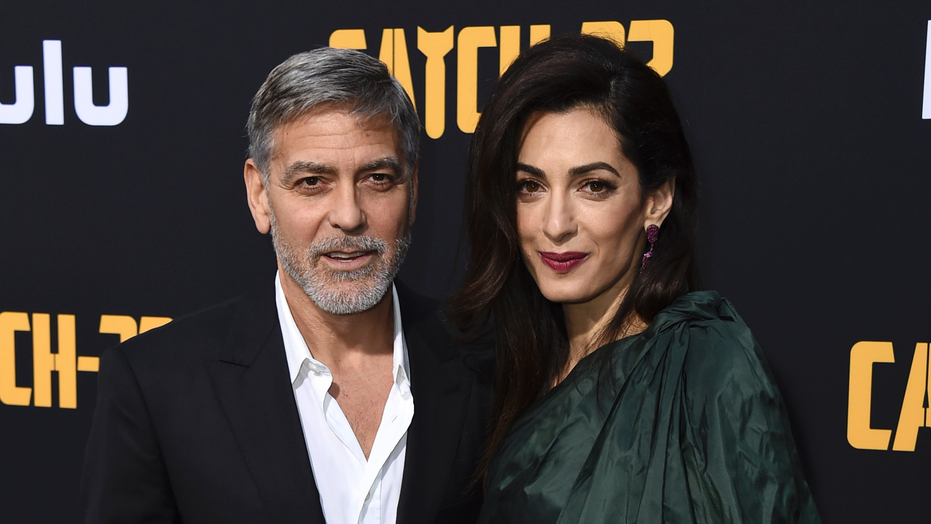 George Clooney says he and his family are in danger — because his lawyer wife, Amal, is bringing a case against ISIS in French court.

“We have real security issues on a daily basis,” the “Catch-22” actor told the Hollywood Reporter’s “Awards Chatter” podcast.

“We don’t want our kids to be targets, so we have to pay attention.”

So while “I have a beautiful wife and two beautiful kids . . . I miss being able to walk with our kids in Central Park.”