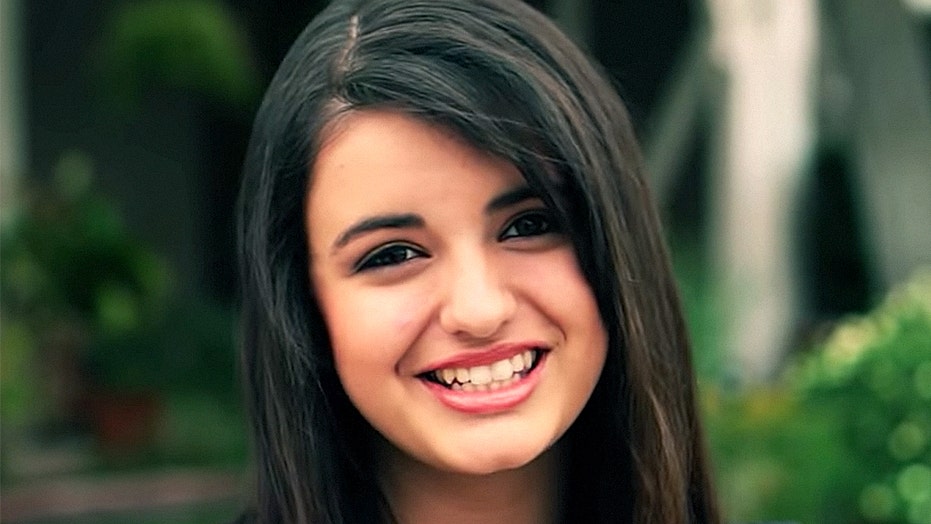 Rebecca Black, who went viral nine years ago for the much-maligned song “Friday,” shared a note about the shame and bullying she experienced at the height of the track’s infamy.

The 22-year-old shared a lengthy note on her Instagram commemorating the nine-year anniversary of releasing the song and its cheesy music video. The caption accompanied a pair of photos showing herself in the music video as well as herself almost a decade later.

“Above all things, i just wish i could go back and talk to my 13 year old self who was terribly ashamed of herself and afraid of the world,” Black wrote. “To my 15 year old self who felt like she had nobody to talk to about the depression she faced. to my 17 year old self who would get to school only to get food thrown at her and her friends. to my 19 year old self who had almost every producer/songwriter tell me they’d never work with me. hell, to myself a few days ago who felt disgusting when she looked in the mirror!”

Despite the initial backlash to “Friday,” the viral sensation has released original music and covers consistently ever since. Although she persevered through the negativity, it was reported in 2011 that she had to be homeschooled because she was constantly being taunted and threatened over the viral video.

The star concluded her lengthy note with a message about the self-acceptance she’s learned in the years since “Friday” dropped.

“I’m trying to remind myself more and more that every day is a new opportunity to shift your reality and lift your spirit. you are not defined by any one choice or thing,” she ended the post. “Time heals and nothing is finite. it’s a process that’s never too late to begin. and so, here we go! this might be a weird thing to post but the honesty feels good if nothing else.”