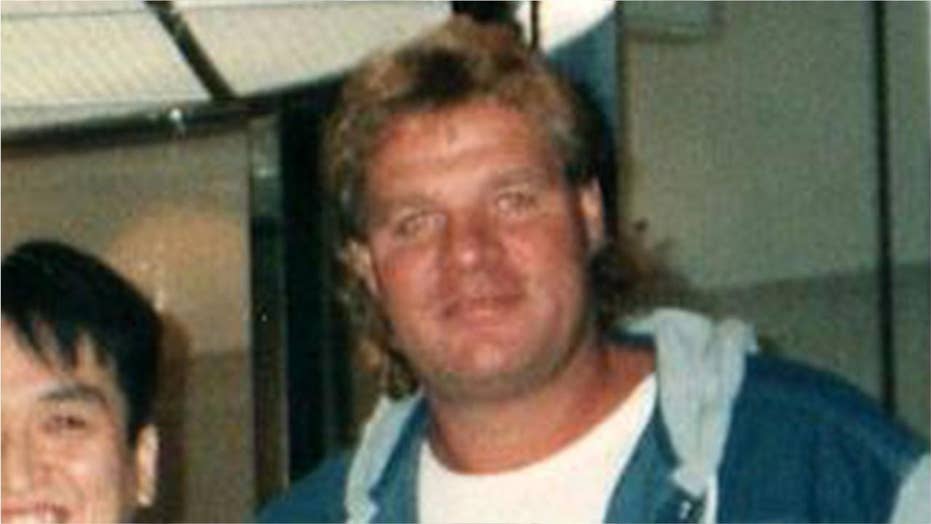 The WWE confirmed the death of former professional wrester 'Dirty' Dick Slater, who performed during the 1970s and 1980s. He was 67.

The WWE confirmed his death on Thursday with a statement which read, “Slater was a prolific competitor during the 1970s and 1980s in Georgia Championship Wrestling, Mid-South Wrestling and Mid-Atlantic Wrestling, where he teamed with WWE Hall of Famer Bob Orton and had a memorable rivalry with WWE Hall of Famer Jake ‘The Snake’ Roberts,” it read. “Slater competed in WWE from 1986 to 1987 before moving to Japan and finishing his in-ring career in WCW.”

The NWA posted a tribute to the famed wrestler on Twitter.

“The National Wrestling Alliance sends its deepest sympathies and condolences to the family, friends and fans of Dick Slater,” the organization wrote in a tweet with a mélange of Slater images. “As tough as they come. A decorated champion of the @NWA across every territory he wrestled including being United States, Mid-Atlantic and TV champion.”

Slater, who was born Richard Van Slater, had a long wrestling career that spanned three decades. His time in the ring came to an end in 1996, after he sustained a terrible back injury while in the World Championship Wrestling league.

But the former WWE star struggled after retirement.

According to the New York Daily News, Slater was arrested in 2003 for stabbing his then-girlfriend, Theresa Halbert, in the leg, arm and back with a knife. The wrestler later said that he was under the influence of pain medications when the stabbing took place.

A year later, Slater was sentenced to one year house of arrest and two years of probation, in addition to paying his ex restitution fees.

And back in the early ‘80s, Slater was involved in another violent altercation at a bar in Atlanta, in which wrestler Wahoo McDaniel accidentally shot him in the leg.

“When the police got there, I told them that a sniper shot me… to save Wahoo,” Slater told Mid-Atlantic Gateway in an interview. Despite the injury, Slater returned to the ring within three weeks.

Slater began his wrestling career in 1972 but didn’t make to the WWE until 1986. The athlete was tied to the wrestling brand for a year before moving to Japan to join their pro wrestling league.

He later moved to the World Championship Wrestling league where he remained until his career-ending back injury in ‘96.

Slater’s death was mourned by many wrestling fans on social media.

“Sad to hear that Dick Slater passed away this morning at age 67. One hell of a worker, and promo man. Go with God my friend,” Thatcher wrote.

“Dickie was one of a kind, unique in the ring and as a character. A great ‘WORKER’ and a legit bada—!” he continued in another tweet. “I remember the Sat. morning he called me & couldn’t make TV cause Wahoo shot him in the leg!! That’s a story for another day. RIP!”

Former wrestling superstar Ric Flair also honored Slater in a tweet which read, “So Sad To Hear About The Passing Of My Good Friend Dick Slater Who Was A Great Wrestler And One Of The Legit Toughest Guys Of All Time.”