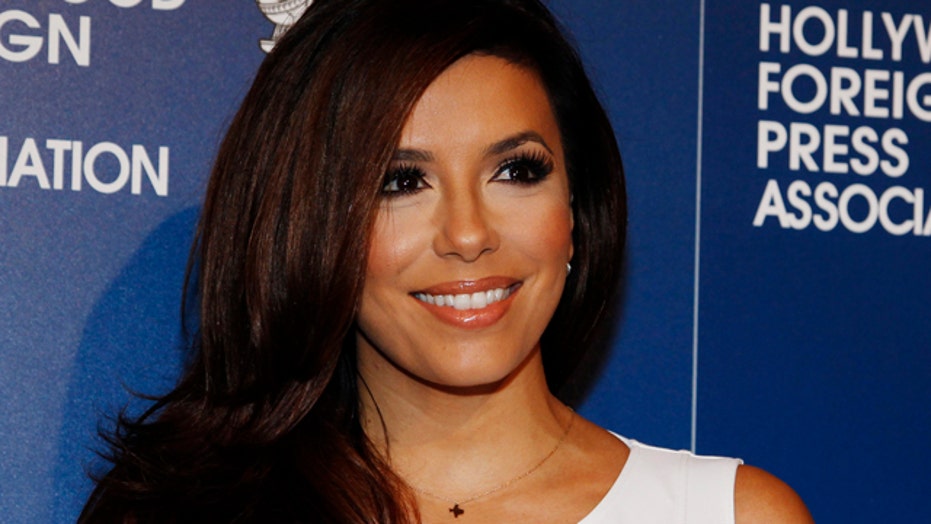 Eva Longoria is Maxim’s Woman of the Year

Maxim named Eva Longoria their 2014 Woman of the Year. That was fast!

Even though Eva Longoria's "Desperate Housewives" days are way behind her, the actress' husband can't seem to get his wife's on-camera sex scenes out of his mind.

Longoria, who played the sultry Gabrielle Solis on the long-running ABC show, said in a new interview that her husband Jose Baston refuses to watch the show that made her famous because of her raunchy sex scenes.

"When we started dating he said he was going to watch it.... and he watched the first episode where I’m having sex with everyone," Longoria told the U.K.'s "Loose Women" on Friday. "He was like 'I think I’m not going to watch that.'"

"It's hard for me to see myself have sex on TV," she said.