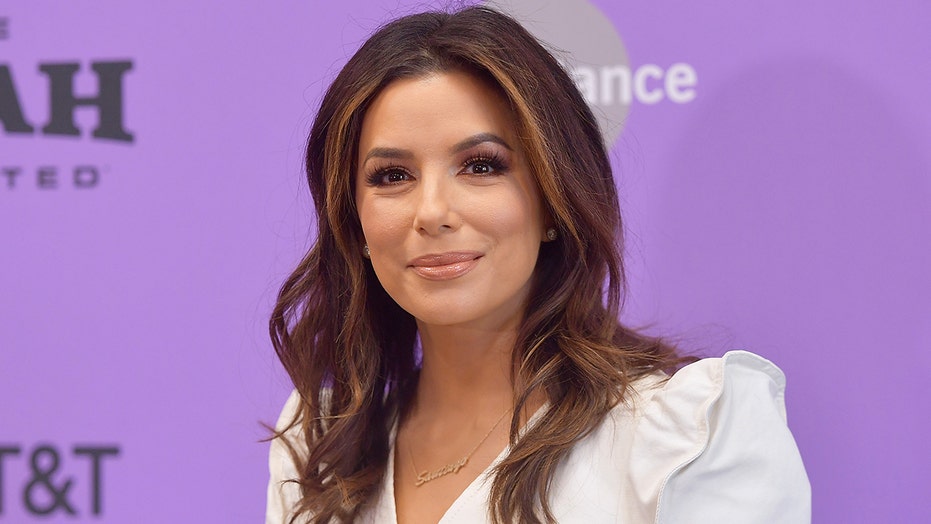 Eva Longoria’s passion for activism and politics could put her in a position to run for office in the future if she chose to.

The actress co-launched the lifestyle community She Se Puede this year, which is currently focused on engaging the Latino vote in the 2020 presidential election.

Despite her political involvement, she’s not rushing into office.

"I think it’s a big myth that you have to be a politician to be political," the “Desperate Housewives” alum told the Oprah Magazine on Thursday.

Longoria didn’t however explicitly deny a career as a politician in the future.

She continued: "The most powerful position in government is the citizen. There are so many ways you can get involved to improve your communities.”

“You don’t have to be rich, famous, or a politician to do that,” the She Se Puede co-founder added.

Longoria then stressed the importance specifically for Latinos to vote.

In another recent interview, the “Devious Maids” actress told NBC, “When you think about voting and Latinos having apathy...Think again, because we are the ones most affected by these policies. And policies are created by the people we put in office."

"Latinas specifically are the margin of victory in certain counties and they don't even know it," Longoria concluded. "We want them to understand that power, believe in that power, and then use that power.”

Longoria's latest project is a partnership with the "All For Farmers" campaign to raise awareness about the conditions faced by food growers, as well as offer support.