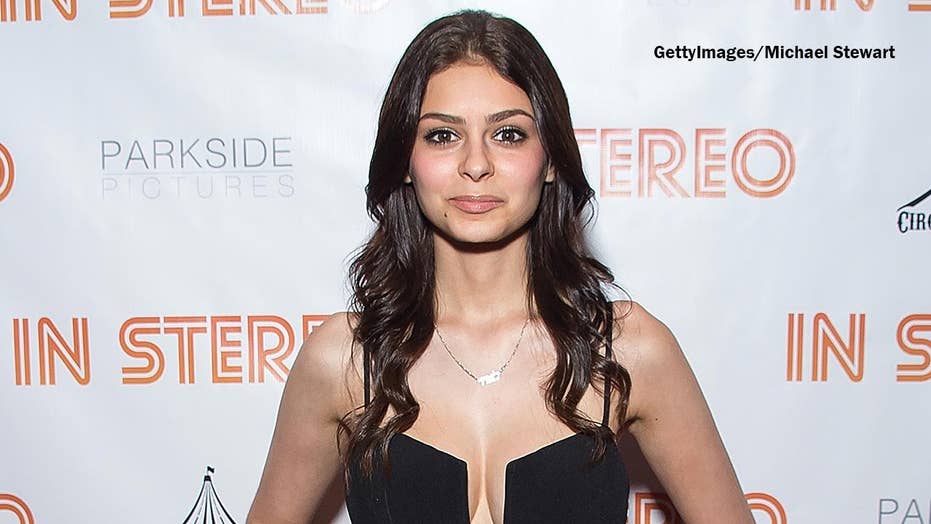 Model Elizabeth Pipko tells Fox News what happened when she revealed her support for President Trump.

NEW YORK – While many across the world celebrate the holiday of Passover this week, commemorating the Biblical account of God freeing the Jewish people from slavery in ancient Egypt, a new movement encouraging young Jews to exit the Democratic Party is underway.

Model Elizabeth Pipko relaunched her efforts to inspire American Jews to reconsider the Democratic Party because she says its leaders disregard their values and beliefs.

Pipko, who made headlines earlier this year when she faced backlash for announcing her support for President Trump and co-founding Jexodus -- now called the Exodus Movement -- told Fox News she is doubling down on her efforts to encourage Jews to leave the Democrats in favor of politicians who align with their core beliefs.

"[The Exodus Movement is] hoping to inspire Jews, and I think all people actually, to vote with their conscience and their beliefs and not with any fears whatsoever," Pipko told us. "I think the further the Democrats shift to the left, the harder it is for any religious person, I think, to align with them."

Pipko, 23, said Trump's recent recognition of Israel's sovereignty over the Golan Heights, reversing more than a half-century of U.S. policy, has definitely helped bolster interest in her organization. But the New York native says it's actually the Democrats that are the No. 1 driver for people to join Exodus.

"What's really hitting people is actually the other side. If you look at just 10 years ago, Democrats and Republicans both supported Israel very equally - it was a bi-partisan issue," Pipko said. "Then all of a sudden we have Donald Trump getting a town named after him in the Golan Heights and we have 20 or almost 20 Democrats [running for president in 2020] and none of them are coming out and saying they want to focus on the Israeli-U.S. relationship.

"Aside from saying [Israeli Prime Minister Benjamin] Netanyahu is a racist and saying terrible things about Israel, it's becoming a much more controversial issue than ever before."

KEVIN SORBO: WHY IS HOLLYWOOD SO AFRAID OF GOD? 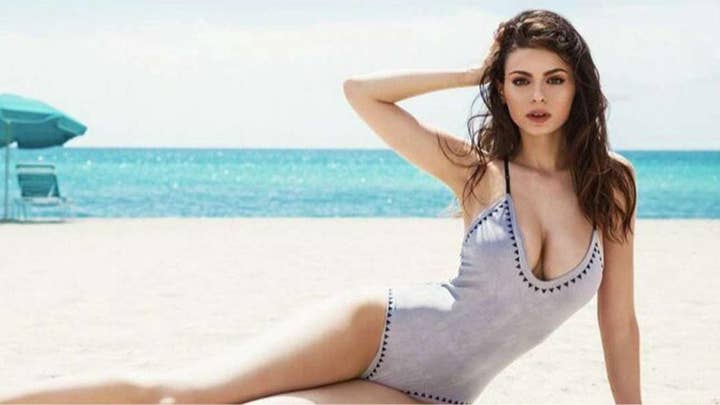 Pipko, who has put her modeling career on hold to focus her efforts on Exodus, recalled the time when she hid her political beliefs from her friends and industry contacts. But after working for the 2016 Trump presidential campaign, where she met her husband, she decided it was time to come clean.

"I think it was just time. I think I spent two years kind of wondering what would have happened if I just announced it? I kind of realized that once I reached a certain age, it's time to not be scared anymore," she said.

But it was after Kanye West first spoke out about Trump that Pipko really felt she should come forward.

"[Kanye] came out with his Trump support, not because of anything political, simply because he was tired of living in fear. And I was like, 'Why would I ever have to live in fear of supporting my president? It doesn't make any sense.'"

JENNA JAMESON QUITS TWITTER OVER ANTI-SEMITIC REMARKS, ATTACKS ON SOBRIETY: 'I MUST PROTECT MY LOVE FOR GOD'

While Pipko said she has received a lot of support from those excited about Exodus, she said those in the modeling industry "distanced themselves" from her shortly after.

"The [response from the] modeling industry was exactly what I expected. A lot of the photographers and people that I had grown super close with kind of blocked me on social media and distanced themselves," she recalled.

Elizabeth Pipko said after she voiced support for Trump, the modeling industry "distanced themselves" from her. (L’Officiel Baltic)

A question the 23-year-old gets a lot is: "Why do you support Trump?"

"I support his support for the State of Israel and moving the embassy [to Jerusalem], something that so many presidents promised to do and they didn't. I support that he puts our country first, something that is shockingly not heard of apparently with candidates that are running for president in this country.

"I support the way that he shares his views the same way that I share my views. I support the fact that he's not politically correct and tells it like it is and gets young people excited for their futures in the country...and apart from politics, he also continued on and fought probably every critic...that told him he was never going to do it. He continued on, stayed confident and became probably the most powerful man in the world. So if you can't get inspiration from that, then that's a deeper issue."