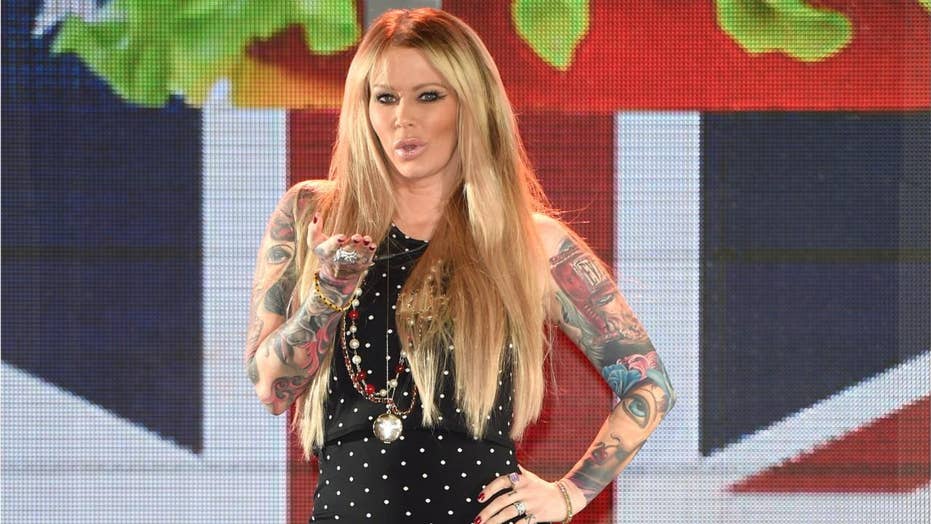 Jenna Jameson is taking an "indefinite break" from Twitter after receiving multiple attacks on her faith and sobriety.

"Alright I’m taking an indefinite break from Twitter. It’s near impossible to just have normal conversations without hundreds of people attacking me for the past I cannot change," she tweeted.

The 44-year-old sent out a follow-up tweet to further explain her reason for signing off of Twitter.

"I want to clarify why I’m leaving," she tweeted two hours later. "My sobriety and faith are the most important things to me. I am being attacked for my faith. Being Jewish. I must protect my love for G-d above everything, my sobriety and strength stem from him and his grace."

Jameson converted to Judaism in 2015 ahead of marrying her Israeli-born fiance Lior Bitton. The mom-of-three also became sober the same year.

She recently celebrated more than three years of sobriety on Instagram writing, "The best gift I’ve ever given."

It's unclear if Jameson's social media break extends to Instagram where the star regularly shares photos of her baby, Batel, and diet tips.

Tuesday night she posted a photo of herself with the caption, "Goodnight... say your prayers. Hug the people you love."

In a December 3 Instagram post, Jameson shared what her daily diet looks like while also explaining that because she keeps kosher, she does not mix meat and dairy.