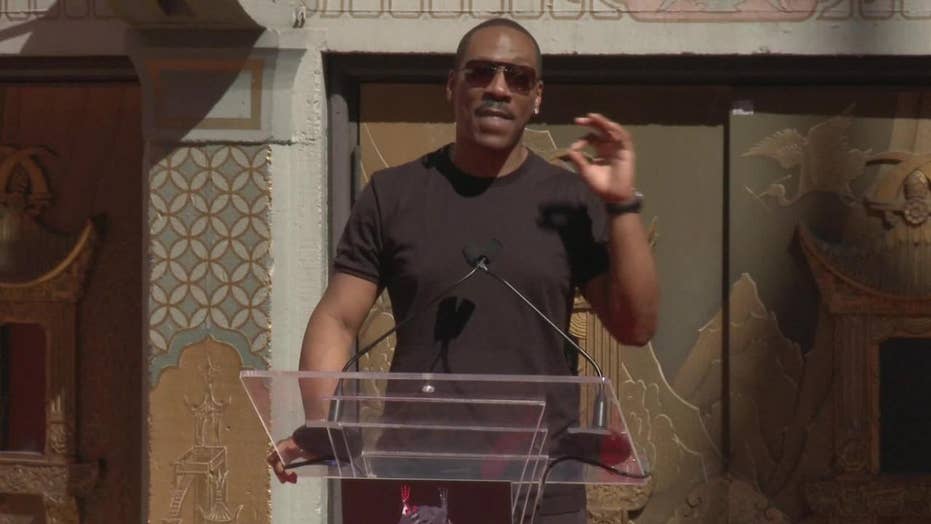 The funnyman is close to securing a heavy bag of cash for a series of comedy specials for Netflix, despite not publicly being on the stage in decades, this according to TMZ.

The streaming giant is no stranger to throwing big bucks at talented comedians who draw large tour audiences and is reportedly dangling a check in front of Murphy’s face worth a staggering $70 million — which would place Murphy’s take right in line with comedy bigwigs Dave Chappelle and Chris Rock.

Chappelle raked in $20 million for each of his three award-winning comedic specials while Rock took home $40 million for his two-show outing. Meanwhile, Amy Schumer was granted the figure she asked for from Netflix – receiving more than $11 million, according to Variety.

In April, Netflix debuted the stand-up comedy special "Irresponsible" from famed actor and comedian Kevin Hart, who finished 2018 as the second highest-paid comedian in the world behind Jerry Seinfeld.

Eddie Murphy ruled the comedy scene in the 1980s, but decided in '85 to release a single called "Party All the Time" that, ironically, turned out to be one of his funniest endeavors ever.

Often mentioned alongside names like George Carlin, Richard Pryor and Redd Foxx, Murphy ushered in his flamboyant style, reminiscent of Pryor and immediately made his mark on stand-up comedy with endless quotable lines from “Eddie Murphy: Delirious” in 1983, which the “Beverly Hills Cop” star would follow up with “Eddie Murphy Raw” four years later.

The Oscar-nominated actor has hinted at a return to stand-up comedy for a number of years and even told fellow comedian Jerry Seinfeld he would explore coming back to the stage.

“You know that you not doing stand-up drives people crazy — you know that, right?” Seinfeld, 65, asked the “Coming to America” performer on “Comedians in Cars Getting Coffee”

Eddie Murphy is honored with the Mark Twain Prize for American Humor at the Kennedy Center for the Performing Arts on Sunday, Oct. 18, 2015, in Washington. (Photo by Owen Sweeney/Invision/AP)

Murphy revealed comedy legend Don Rickles also asked him to return to stand-up before his death in 2017.

“I’m going to do it again,” Murphy told Seinfeld. “Everything just has to be right. You have to get up there and start working out. Still gotta go to the comedy club.”

Reps for Murphy and Netflix did not immediately respond to Fox News’ request for comment.