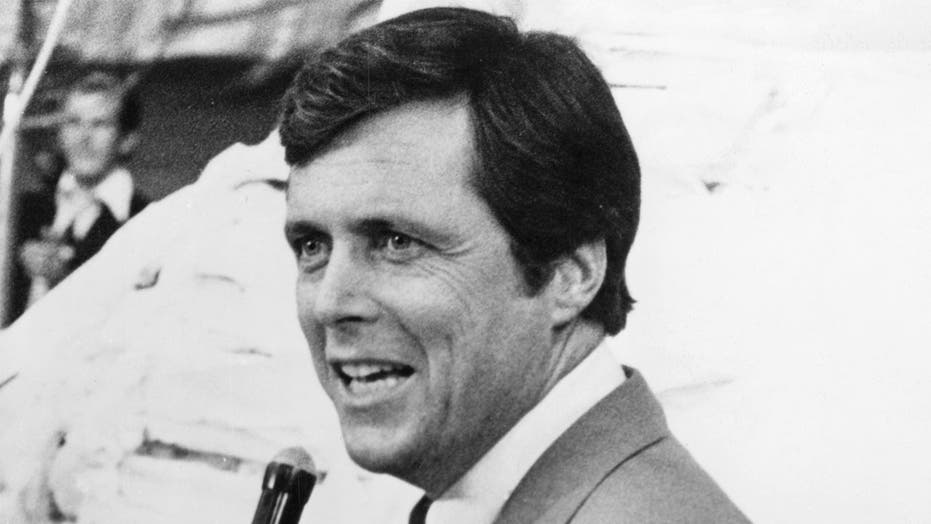 The "Grease" and "77 Sunset Strip" star died unexpectedly of natural causes on Wednesday at his Santa Monica, Calif., home, a press release, shared by his son, Logan Byrnes, said.

"His is the story of an ambitious young kid who, in his 20s drove out to Hollywood from New York City with a few hundred dollars and a dream of making it big in the entertainment business," read the release.

BUCK HENRY, A SCREENWRITER OF 'THE GRADUATE,' CO-CREATOR OF 'GET SMART,' DIES AT 89

It continued: "He soon landed a starring role on the wildly popular TV series '77 Sunset Strip' as the cool-talking 'Kookie.' He went on to star in dozens of motion pictures and television series popular around the world, including playing the suave and debonaire Vince Fontaine in 'Grease.'"

Edd also hosted two pilot episodes of "Wheel of Fortune" in the early to mid-1970s. He earned a gold record for the song “Kookie Kookie Lend Me Your Comb."

As a tribute to his enduring celebrity and his iconic “Kookie” character, he ranked No. 5 in the "TV Guide" list of “TV’s 25 Greatest Teen Idols.”