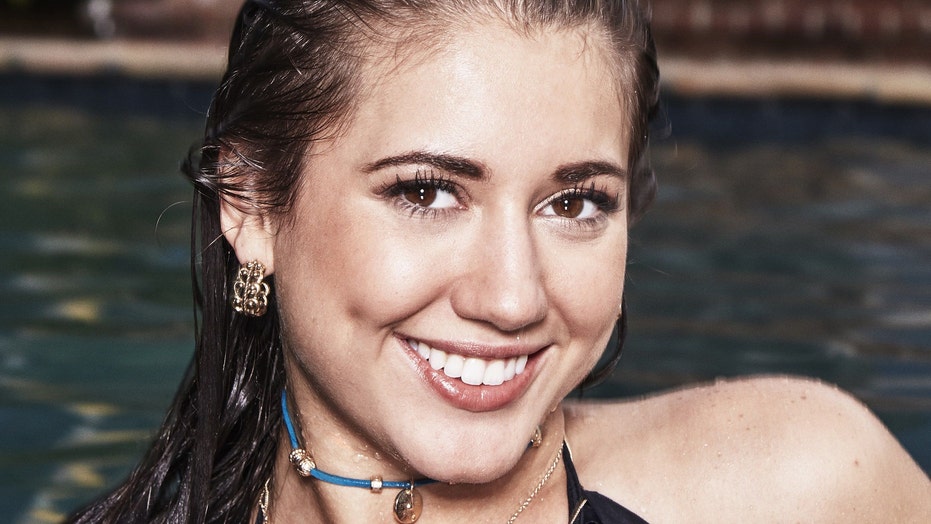 Alexis Eddy, known for her role on the MTV series "Are You The One?," was found dead in West Virginia. She was 23 years old.

According to TMZ, the cops responded to a call Thursday at about 7 a.m. regarding a female who was in cardiac arrest. The authorities added that they are not currently suspecting foul play but will need a toxicology report to determine her cause of death.

In 2017, Eddy appeared on the reality dating series, where she revealed her cousin is a convicted murderer.

An MTV spokesperson confirmed the tragic news to Fox News: “MTV is deeply saddened to hear about the tragic loss of Alexis Eddy. Our hearts go out to her family and friends during this difficult time.”

Alexis Eddy from the MTV series "Are You The One?" (MTV)

Eddy had been extremely open about her struggles with substance abuse in the past but in August 2019 she celebrated getting sober.

"Getting sober & being able to see & work on correcting my character defects is the absolute best thing that could’ve ever happened to me. So happy & blessed," she said on August 27.

In September, Eddy announced her father was also clean and sober.

“Here’s the first picture of my father and me, both sober and healthy, we’ve ever been blessed enough to take,” she captioned a photo of the two of them. “Overwhelmed with gratefulness today #RecoveryRocks.”

In October, Eddy revealed she was engaged but the photos with her fiance have since been deleted and it's believed they broke up.

Late Thursday, Eddy's former MTV co-stars reacted to her death on social media. Ethan Cohen wrote, "Literally talked to Alexis yesterday about how much better her life is sober. Just don't even know how to feel right now. Can't believe we'll never have another heart to heart convo."

“Damn it’s a sad day for the AYTO fam, so sorry to anyone that was close to Alexis,” wrote Kenya Scott. “Heartbreaking, sending love.”