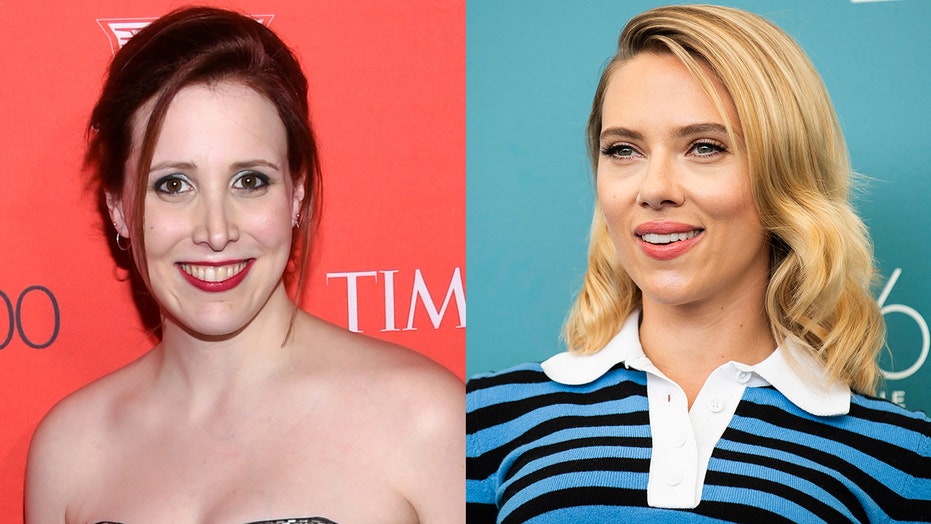 Dylan Farrow has issued a fiery response to Scarlett Johansson after the actress defended Woody Allen amid Farrow's claims the famed director molested her at a young age.

Farrow spoke out on Twitter after Johansson defended the 83-year-old filmmaker, with whom she has collaborated on films like "Match Point," "Vicky Cristina Barcelona" and "Scoop", in an interview with The Hollywood Reporter

“Because if we’ve learned anything from the past two years it’s that you definitely should believe male predators who ‘maintain their innocence’ without question,” Farrow wrote on Twitter. “Scarlett has a long way to go in understanding the issue she claims to champion.”

In her THR interview, Johansson explained that she believes Allen and talks to him regularly.

“How do I feel about Woody Allen? I love Woody,” she told the outlet. “I believe him, and I would work with him anytime.”

The 34-year-old continued, “I see Woody whenever I can, and I have had a lot of conversations with him about it. I have been very direct with him, and he’s very direct with me. He maintains his innocence, and I believe him.”

Scarlett Johansson, seen here with director Woody Allen in 2008, is being slammed by fans on social media for defending Allen even though she called out James Franco. (Reuters)

“It’s hard because it’s a time where people are very fired up, and understandably,” Johansson added. “Things needed to be stirred up, and so people have a lot of passion and a lot of strong feelings and are angry, and rightfully so. It’s an intense time.”

Representatives for Johansson did not respond to Fox News’ request for comment.