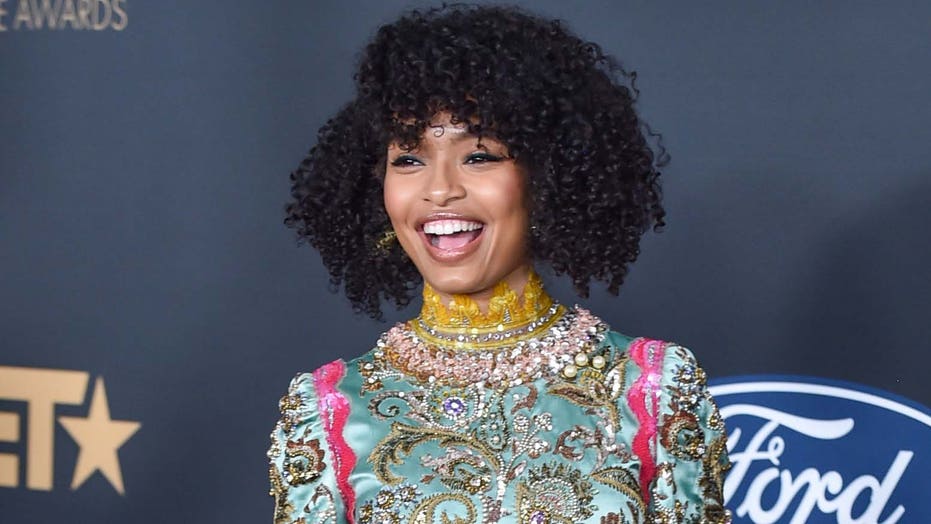 The film will be called "Peter Pan and Wendy" and is set to be directed by David Lowery ("Pete's Dragon," "The Old Man & the Gun").

The titular roles will be portrayed by Alexander Molony and Ever Anderson, respectively.

Per the outlet, "Peter Pan and Wendy" will mark the first time a woman of color has played the character of Tinker Bell in a major production, similar to Halle Bailey's casting as Ariel in the upcoming "Little Mermaid."

The character was portrayed as white in the original 1953 animated classic and has been played by the likes of Julia Roberts, Keira Knightley and Paloma Faith.

The 20-year-old actress seemingly confirmed the news on Instagram Friday, sharing a picture of Tinker Bell drawn as a Black woman.

EVERYTHING COMING TO AN LEAVING NETFLIX IN OCTOBER 2020

"Thank you for all of the love. It, truly, means so much to me," she wrote in the caption. "I’m excited for this next adventure!"

She also shared a photo of herself dressed in green and wrote, "lettssssgooooo #Tinkerbell."

Shahidi, 20, is best known for her role in ABC's "Black-ish," which led to her successful Freeform spin-off "Grown-ish," which follows her character, Zoey Johnson, as she heads off to college. Coincidentally, Bailey plays a supporting role in the same show.

No release date has been announced, but Deadline reports that it will likely be a theatrical release, rather than head straight to Disney+.

Reps for Shahidi and Disney did not immediately respond to Fox News' request for comment.