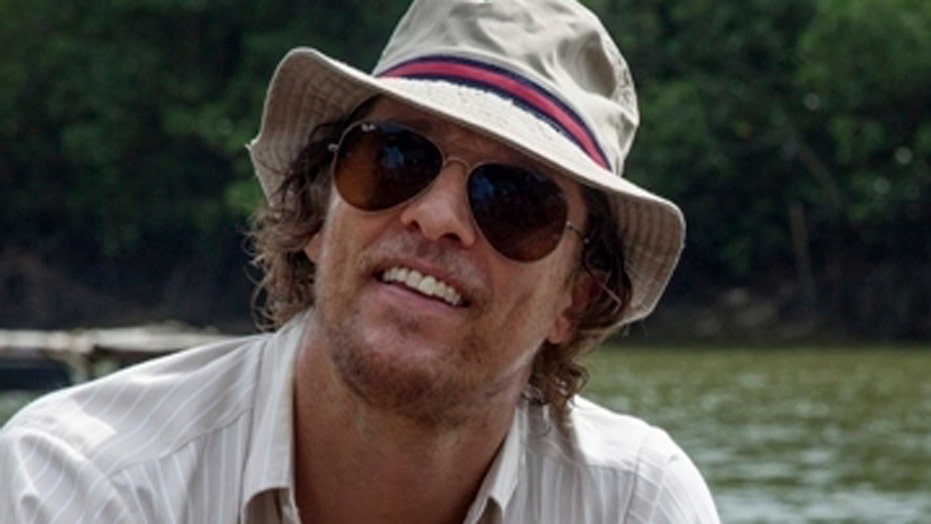 2016 was a rough year for box office bombs, and 2017 isn’t off to a great start either. This weekend, Matthew McConaughey's “Gold” earned just $3.4 million, making it the worst wide release of a McConaughey film ever. Earlier this month, Ben Affleck’s “Live by Night” expanded to theaters nationwide and lost a reported $75 million for Warner Bros. Meanwhile, Martin Scorsese’s “Silence” hasn’t fared much better.

“Gold,” like “Live by Night” and “Silence,” had a limited release at the end of 2016, opening in just a few theaters to beat the Academy Awards eligibility cutoff date. All three movies expanded in January but didn’t fare well when they hit theaters nationwide.

The Weinstein Company – the studio behind “Gold” – is hopeful the movie will pick up speed in the coming weeks.

"It's a crowded marketplace for adult-skewing films, and we still hope that the audience finds it," The Weinstein Company’s distribution head Laurent Ouakine told The Hollywood Reporter.

Scott Mendelson, a Forbes contributor, said the problem is that films these days have to compete with several blockbusters that both children and adults want to see – like “Rogue One” and “Fantastic Beasts and Where to Find Them.”

“Part of the problem is that so many of the big blockbuster-y movies… are playing to adults as well as kids,” he said. “So the actual adult movies are fighting for a smaller piece of the pie. Since most casual adult moviegoers go to the movies once or twice a month -- if that -- if they spend that date night checking out ‘Rogue One,’ then the actual adult movies suffer accordingly.”
Mendelson said there is only room for a few big hits each season.

“There is usually one or two adult films that can thrive in a given season -- ‘Arrival’ and ‘Hacksaw Ridge’ over the holiday; ‘La La Land’ and ‘Hidden Figures’ over the New Year. But otherwise it's a tough going for most studio programmers.”

It hasn’t been smooth sailing for kids’ movies either. Paramount’s “Monster Trucks” is yet another big flop of 2017. The animated film cost $125 million to make and has grossed only $28 million since its Jan. 13 opening.

“The past two years of record Hollywood box office grosses have really been driven by one or two studios logging big years individually while other studios underperformed for a variety of reasons -- too many big-budget flops, and the decline in actual theater goers with more and more at-home entertainment options,” he said.

“The adults are all flocking to ‘La La Land’ and ‘Hidden Figures,’” he said.

According to Mendelson, “Silence” never had much of a shot at the box office. The film is about two missionaries who travel to Japan in search of their mentor who has gone missing.

“It is basically the opposite of something that general adult moviegoers will flock to see, especially if they are spending a date night at the movies with babysitter expenses to boot,” he said of the Scorsese film. “It's obvious a labor of love and the kind of movie that will gain a big critical following over the years, but it's an explicitly uncommercial movie.”

Still, there’s a silver lining for Scorsese, the movie did earn one Academy Award nomination for cinematography.