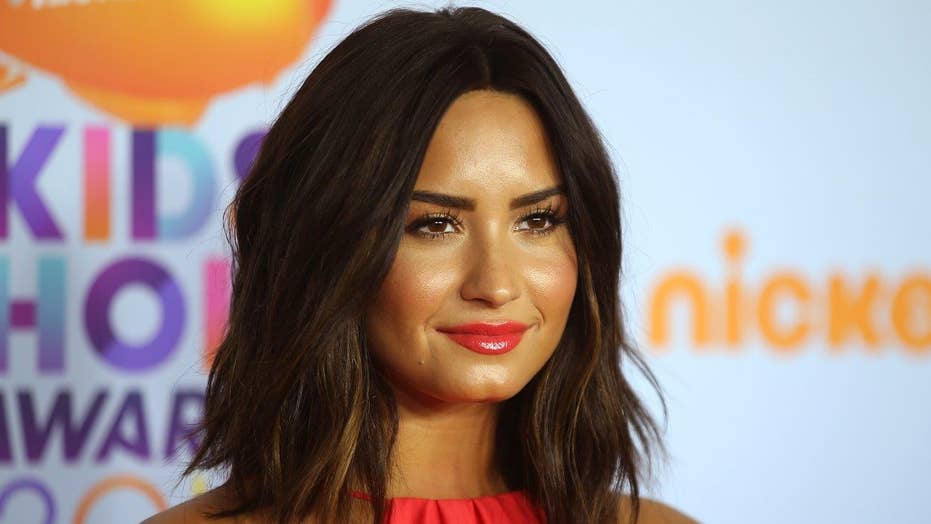 Four4Four: Demi Lovato is the latest celeb to speak out after racy photos have been leaked. Will celebs ever learn?

Demi Lovato appeared on the Ellen DeGeneres show on Wednesday and chatted about her plans to make an R-rated flick based on “Camp Rock,” which she starred in with the Jonas Brothers on Disney back in 2008.

“We want to come out with like an R-rated ‘Camp Rock 3,’” she told DeGeneres. “All of our fans have now grown up, so anybody that watched Camp Rock is now older and can appreciate like an ‘American Pie’ version.”

Lovato said the film would possibly include a “sex scene.”