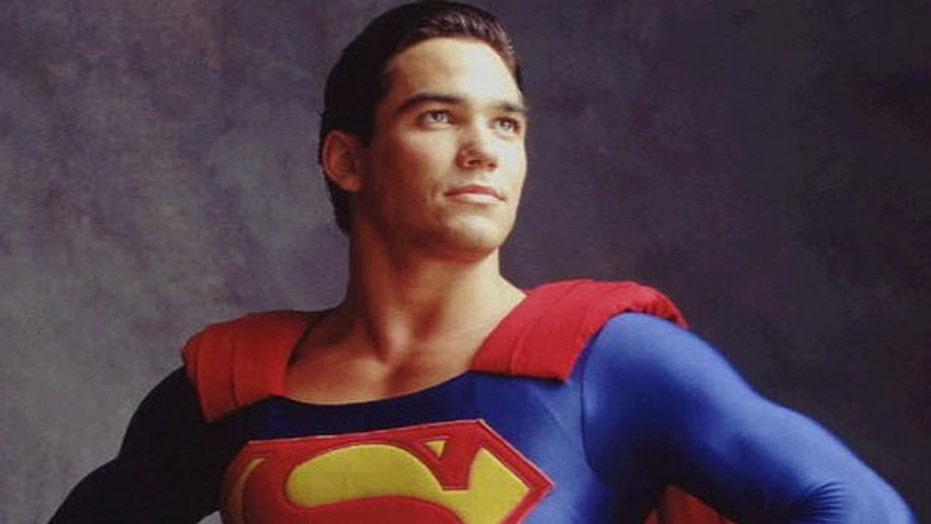 The people of Georgia made their decision and Hollywood shouldn't tell them what to do, actor and executive producer of 'Gosnell' Dean Cain says.

Dean Cain said he’s been doing some thinking lately, and he’s ready to be Superman again.

Cain played the Man of Steel for four seasons on “Lois & Clark: The New Adventures of Superman” alongside "Desperate Housewives" alum Teri Hatcher and said he’s completely open to donning the cape and tights for another go-round. 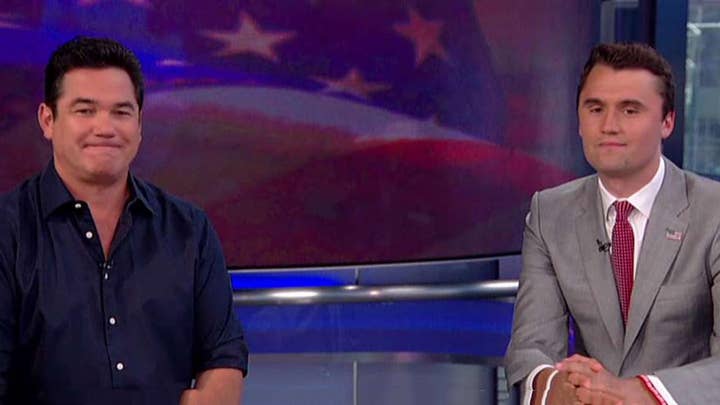 The “weird note” Cain was alluding to was when their characters were inexplicably gifted with an unidentified child at the show’s end.

"I've already started writing little bits and pieces down, so we'll see if I can convince someone to make six, 10, 12 episodes," Cain added.

The “Gosnell: The Trial of America’s Biggest Serial Killer” star even admitted that Hatcher is game for a reboot. 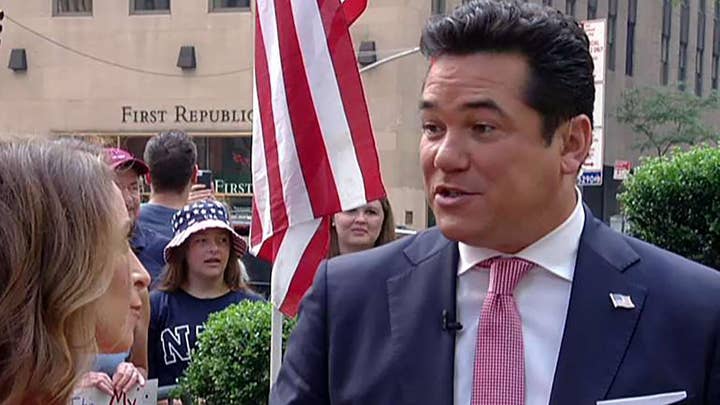 "She agrees that it would be a great idea,” said Cain. “I just don't know if we agree on what should be happening, which is perfect for Lois and Clark.”

Additionally, the reserve police officer said he’s got nothing to share on a potential Arrowverse crossover.

"No news,” he said. "I am already on the show as Supergirl's father, so hard to say how that would work out, but listen, I love being part of the genre and I embrace it and if something worked out that would be fine, you never know," he says.