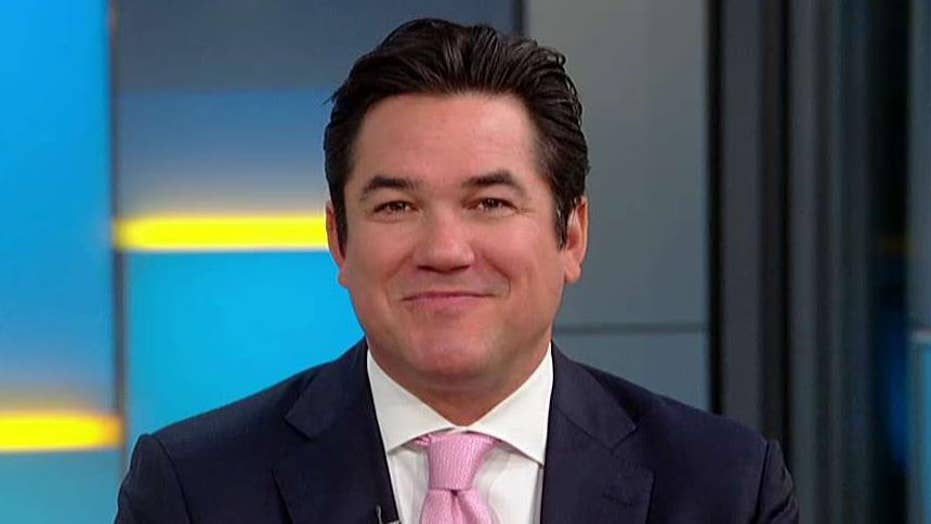 The people of Georgia made their decision and Hollywood shouldn't tell them what to do, actor and executive producer of 'Gosnell' Dean Cain says.

Actor-producer Dean Cain said it's an "absolute joke" that Hollywood celebrities are boycotting filming in Georgia over the state’s controversial “heartbeat” abortion bill.

Georgia Governor Brian Kemp (R) last week signed the bill, HB 481, technically called the "Living Infants Fairness and Equality (LIFE) Act," which will prohibit abortions in the state after a heartbeat is detected, as early as six weeks into a pregnancy. The law allows exceptions in the case of rape, incest, or if the life of the mother is in danger.

The law -- which has been called one of the most restrictive in the nation -- is set to go into effect January 1, 2020.

In response, several production companies and more than 100 actors have decided to boycot the state.

On “Fox & Friends” Monday, Cain said Hollywood is trying to impose its values on Georgia after the state’s voters and legislators have spoken.

“Hollywood pretending to be the bastion of moral superiority is an absolute joke, because Hollywood is not by any stretch of the imagination,” Cain said.

Cain, who recently starred in and produced the pro-life film "Gosnell," said it appears many of the celebrities boycotting The Peach State don’t understand civics or states’ rights.

"The people of Georgia ... made their decision. That's what they did. Now we have Hollywood coming in and saying, 'Listen, we want to you have our values. We're going to tell you what you should do and how you should do it in your state,'" Cain said.