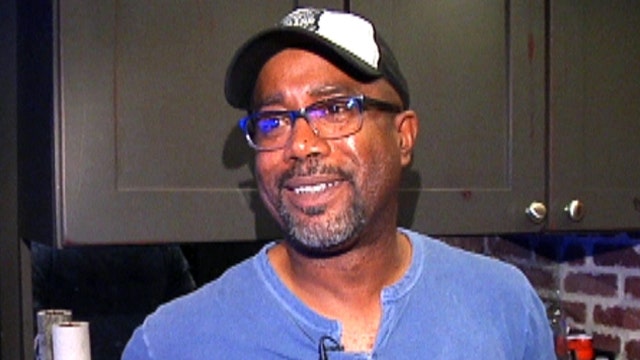 Rucker, 53, earned $425,000 for St. Jude this year alone, surpassing his total fundraising for the free children's hospital to more than $2 million over the decade that he's held his benefits, WKRN reported.

The former Hootie and the Blowfish frontman has also made frequent visits to St. Jude and even released a song, "Possibilities," in 2014 inspired by one of the hospital's brave young patients.

The show was sold out before the lineup was announced.

“I was struck on that first visit by how St. Jude not only cares for their patients but also their patients’ families,” Rucker gushed in a statement. “They believe that a financial burden is the last thing a family should face when their focus needs to be on helping a kid get better, and St. Jude makes sure that their patients never pay a dime. It’s an honor for us to be able to help them continue such an important mission.”