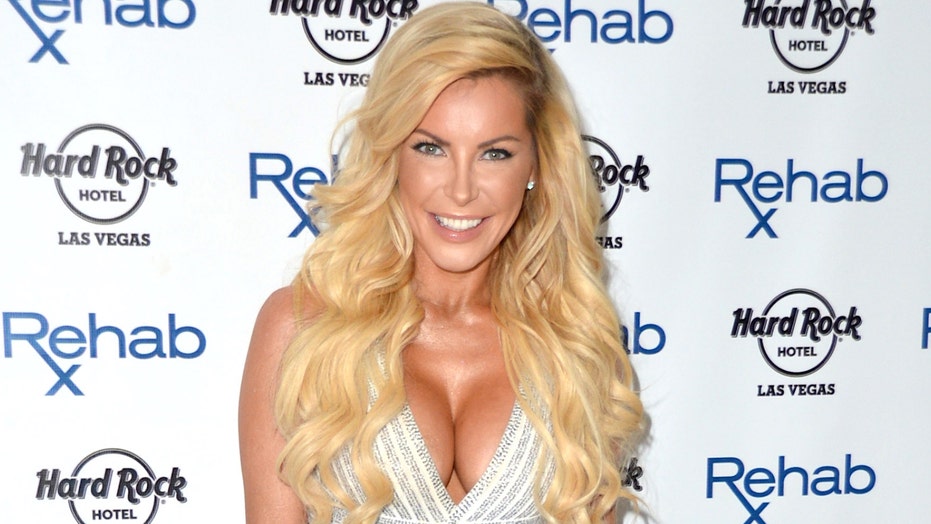 Crystal Hefner is breaking out on her own.

The 33-year-old model told Us Weekly that she's "trying to find" herself following the death of her husband, Hugh Hefner.

"It's been a whirlwind. It's been trying to find myself," she said. "I became someone else's identity for 10 years. I'm finding my own identity and place in the world. It's scary."

Hefner's been occupying her time by traveling since her husband died.

"I've been doing a lot of traveling and seeing the world. I didn't do much of that living at the house," she recalled. "Hef and I were just homebodies. He didn't like me traveling. I guess I'm making up for lost time."

Hefner also stays busy by serving as vice president of her late husband's foundation, which she says is "working to preserve his legacy."

Of course, she still carries fond memories of Hugh.

“He had no secrets. He had the same exact routine every single day. He loved animals, people, everybody,” said Hefner. “He treated everybody with respect, and I think that’s rare with someone of such a high position of power.”

The model then revealed exactly what she'd learned from Hugh before he passed.

“I asked him all kinds of questions about business. I learned so much. Be kind to everyone, be nice to everyone,” she said. “Have an open heart and be an open book.”