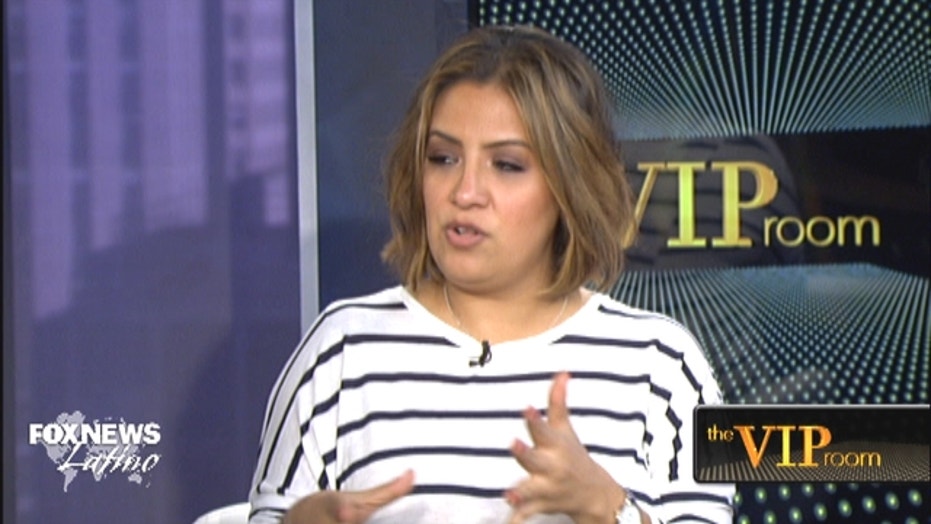 Cristela Alonzo talks about what makes her show 'Cristela' so special for many people.

A year ago, Cristela Alonzo was pitching a family-friendly sitcom to television networks in hopes of putting a version of her own story on the small screen.

ABC picked up “Cristela” just in time for the fall season and it debuted on the Friday prime-time slot. A mixture of “Roseanne” and “The Cosby Show,” but with a Mexican-American family in the forefront, the comedy show went on to get a full-season pick up.

“Creating the show was so unimaginable, I can’t even describe it,” she told Fox News Latino recently. “I keep telling people it is the closest you can get to winning the lottery because you know that what you are doing not many people get to do.”

Now Alonzo, 36, and the rest of the cast are waiting to hear if a second season is on the books. They expect to get an answer from the studio within the next couple of days.

“They do a good job on not giving you a clue,” she said. “So basically you are like, ‘Hi mom, am I still pretty?’ You just wait and wait.”

It’s one of the reasons that she has made it her goal to share the hundreds of messages from fans on Twitter who have been using the hashtag #renewCristela in hopes the studio execs will listen.

“I retweet because I want people to see that there are people out there who want to see the show,” Alonzo said. “I think your voice is the most important thing you have, so if you like the show and you are taking time out of your life to support it, then I need to take time out of my life and acknowledge what you wrote.”

Alonzo is very proud of the show, which is a fictionalized version of her family and a time in her life when she had to live with her sister to help out her mother.

She said one of the biggest criticisms many people shared with her throughout the show’s run was that it was not fully representative of Latinos in America. The comedian said it was never meant to be a “Latino show” but just a good, wholesome show about a family living in a border town, who just happened to be Latino.

Alonzo said that it’s impossible to represent all Latinos living in the United States because “the word ‘Latino’ covers too many countries.”

Alonzo said that, regardless, she and the cast really felt how special the show was to fans out there, especially when they would see the same people going back to the tapings with a live-studio audience.

“Hear them telling us what the show meant to them made us realize that we were making something special for those people,” she said. “For us, when we were taping the show, it was always about making those people – the 200 people in that room – feel like they were watching something special. Because if you can feel it in the room, the cameras pick it up and you can feel that home.” 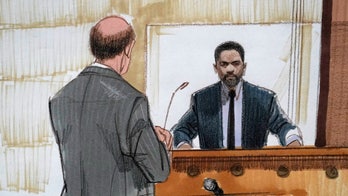