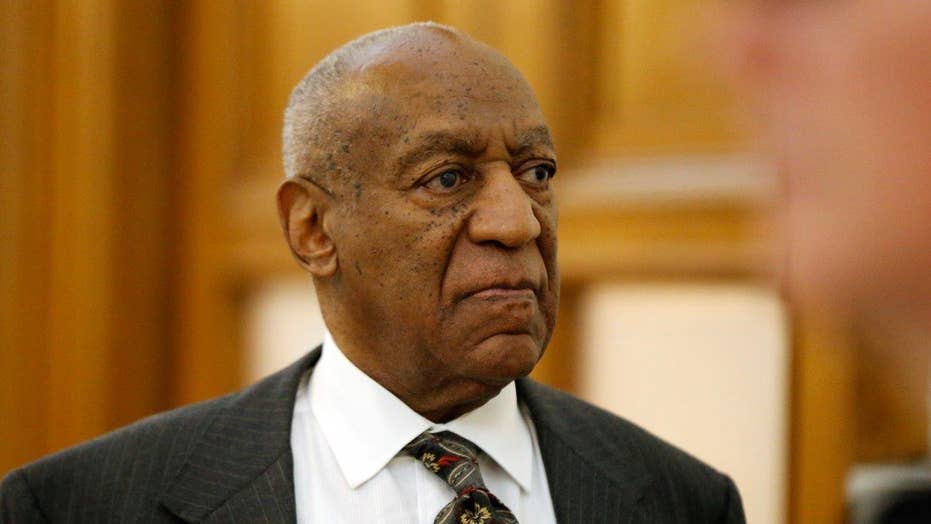 Fox411: Judge ruled there is enough evidence for Cosby to stand trial on sexual assault charges stemming from a 2004 incident

PHILADELPHIA – Bill Cosby has lost his latest effort to have criminal sex-assault charges thrown out on appeal in Pennsylvania.

Cosby's lawyers argue that accuser Andrea Constand should have testified at a preliminary trial so they could confront his accuser.

Pennsylvania law allows prosecutors to use hearsay testimony from police at pretrial hearings, and the state Superior Court on Wednesday denied Cosby's appeal.

But defense lawyer Brian McMonagle says he hopes to join a related appeal being heard by the state Supreme Court.

Cosby is set for trial in June in suburban Philadelphia on charges he drugged and molested Constand in 2004. He has pleaded not guilty.

The Associated Press does not usually identify people who say they are the victims of sexual assault, but Constand's lawyer has said her name can be used.