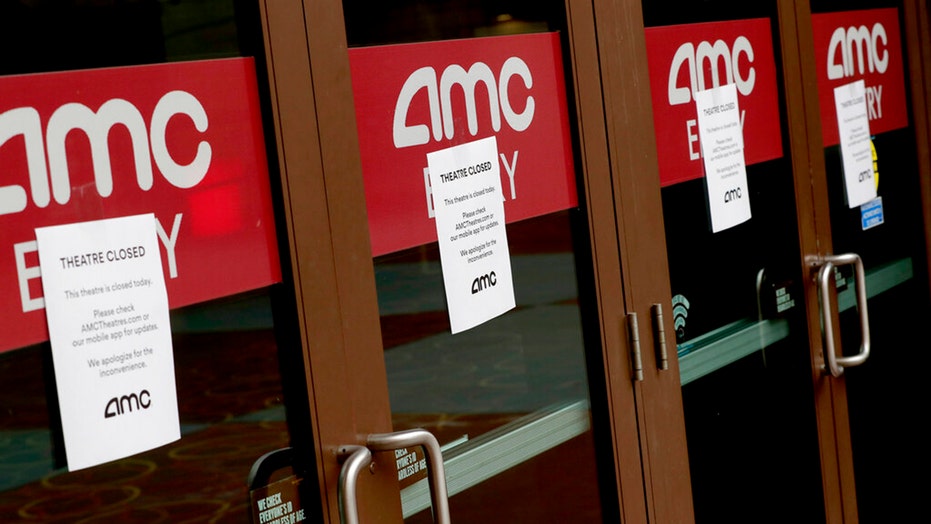 As theaters across the country close their doors due to government mandates prohibiting large gatherings, it means that ticket sales have been reduced to almost nothing. After hitting a 20-year low over the weekend, the box office has now sunk even lower.

According to The Hollywood Reporter, on Wednesday box office sales were only $300,000. By contrast, at the exact same time last year, ticket sales in North America made up roughly $10.7 million in revenue. That marks a historic 97 percent year-over-year decline. To demonstrate how quickly the coronavirus situation impacted the industry, the outlet reports that this time last week the box office total was $7.7 million. It is estimated that only 440 theaters in the United States remained open throughout the week.

Earlier this week, U.S. movie theaters closed nationwide, shuttering nearly all of the country's cinemas, including its largest chains, AMC Theaters and Regal Cinemas. The closures followed federal guidelines against gatherings of more than 10 people. Hollywood has postponed nearly all March and April releases, and many May ones, too.

In this image released by Disney/Pixar, characters Laurel, voiced by Julia Louis-Dreyfus, from left, Ian, voiced by Tom Holland, and Barley, voiced by Chris Pratt, appear in a scene from "Onward." (Disney/Pixar via AP)

In the meantime, some studios have moved their new releases to on-demand platforms, a rare breaking of the traditional 90-day theatrical window. Universal earlier announced that “The Hunt,” “Invisible Man” and “Emma” will be released for home viewing on Friday. On Wednesday, Sony Pictures said the Vin Diesel sci-fi thriller “Bloodshot,” which opened in theaters last Friday, will be available for digital purchase Tuesday.

As a result of the move to video on demand, THR notes that Disney and Pixar’s “Onward” maintained its lead at the box office for another week, but that means it earned only a meager $61,529 compared to $2.2 million a week ago.

Because of the massive impact theater closures have had on the cinema industry, the National Association of Theater Owners (NATO), the trade group that represents most of the industry's cinemas, said Wednesday that it's asking for immediate federal help for its chains and its 150,000 employees. The theaters are requesting loan guarantees for exhibitors, tax benefits for employees and funds to compensate for lost ticket sales and concessions.

The organization said the movie theater industry is “uniquely vulnerable” to the crisis, and needs assistance to weather a near-total shutdown of two to three months.

A movie theatre is closed Wednesday, March 18, 2020, in Phoenix. The city of Phoenix issued a state of emergency on Tuesday ordering all bars, gyms and other indoor facilities to close immediately and restaurants to offer to-go service only in an effort to slow the spread of the coronavirus. (AP Photo/Matt York)

“This is an unprecedented challenge to the business,” said John Fithian, president and chief executive of NATO. "We're looking to Congress and White House to understand this is a cultural institution where people gather."

“We want our policy makers to know that at the end of this thing, when people have been cooped up in their house for several months, they'll need a break to go out and do something collectively that's affordable and fun and away from what they've just been through," he said. “But we still need to be viable."