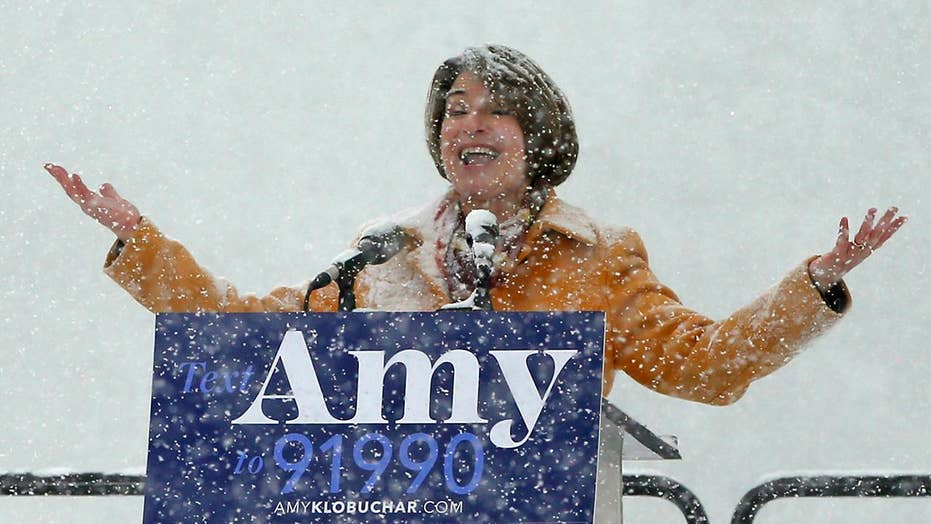 The Don Lemon-hosted event, broadcast live from New Hampshire, averaged 1.1 million viewers in all between from 10-11:15 p.m. ET, finishing well behind liberal rival MSNBC’s audience of 2.4 million over the same time period. MSNBC also overpowered CNN in that coveted age demo, with 441,000 viewers compared to the 294,000 CNN drew for Klobuchar’s event.

Last week, CNN raised eyebrows by offering a similar platform to potential candidate Howard Schultz, who had not even officially entered the race. Despite lackluster reviews, Schultz’s event averaged 341,000 demo viewers, topping Klobuchar in the category -- but Klobuchar did edge Schultz among total viewers.

CNN is essentially casting itself as a kingmaker during these very early stages of the 2020 presidential race, offering town hall events to particular candidates that result in substantial promotion and on-screen countdown clocks.

Shortly after Klobuchar event, Lemon was asked about his impressions of the candidate.

“I thought she did very well. I thought she was great,” Lemon told CNN colleague Dana Bash. “She was warm, she was personable. But guess what -- she’s real. She’s a truthteller. And I think here from being in New Hampshire, I think that’s what people like about her is that she is not fighting for the far-left wing of the party, and so she’s someone who is a liberal but also moderate on a certain issues, and I don’t think she’ll take the party to the socialist side.”

He added: “She answered every single question directly and if she didn’t, you know, I had to respond to it to make sure she answered. When the young man said, ‘Hey, what about free college?’ she said, ‘No, I‘m not for four-year free college.’ To have the nerve to say that on a four-year college campus really takes, you know, some gumption to be able to do that.”

Lemon later added that the Minnesota Democrat “played it well” on the question of her reported mistreatment of her staff.  and that it requires “courage” from her to take on President Trump in debates. Lemon called her a potential “dark horse” in the Democratic primary.