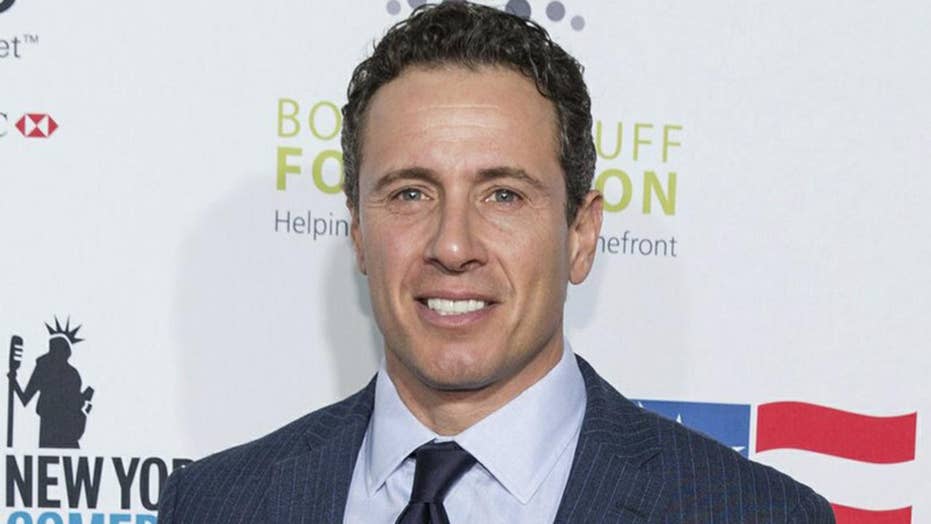 CNN anchor Chris Cuomo went to bat for Antifa on Monday night, arguing that what he called the group's "good cause" was not equivalent to the positions espoused by neo-Nazis and white supremacists -- but his panelists pushed back right away.

Ever since former Vice President Joe Biden revived the debate over President Trump's remarks after the 2017 attack in Charlottesville, Va., Trump has doubled down, insisting he was acknowledging the "very fine people on both sides" of the issue of whether or not to take down the Confederate monuments.

Cuomo brought on CNN commentators Steve Cortes and Rob Astorino to debate the issue. Cortes started by slamming Antifa, who he compared to modern day "brown shirts," but Cuomo insisted they should not be compared to actual Nazis.

"You tell me when that has ever happened with neo-Nazis, where they have ever been doing the right thing," Cuomo continued.

"Chris, Antifa is not a good cause," Cortes shot back. "Antifa does not have good aims. Antifa wants political power taken through force. That's what Antifa is all about. I mean, they are the inheritors of Nazis and brown shirts."

The CNN anchor clarified that he did not want to "espouse Antifa," which Cortes argued he sounded like he was.

"You don't draw a moral equivalency between the neo-Nazis and the people there who fight against them," Cuomo told Cortes. "You don't do that in that context because that's not what we are about."

He went on to blast President Trump for being "so soft" with his condemnation for white nationalists amid recent synagogue and mosque attacks while being "so loud" against Islamic extremists.

This wasn't the first time Cuomo apparently tried making the case for Antifa. In 2018, he argued that Antifa's violence against police was "not equal" to violence carried out by white supremacists and neo-Nazis.