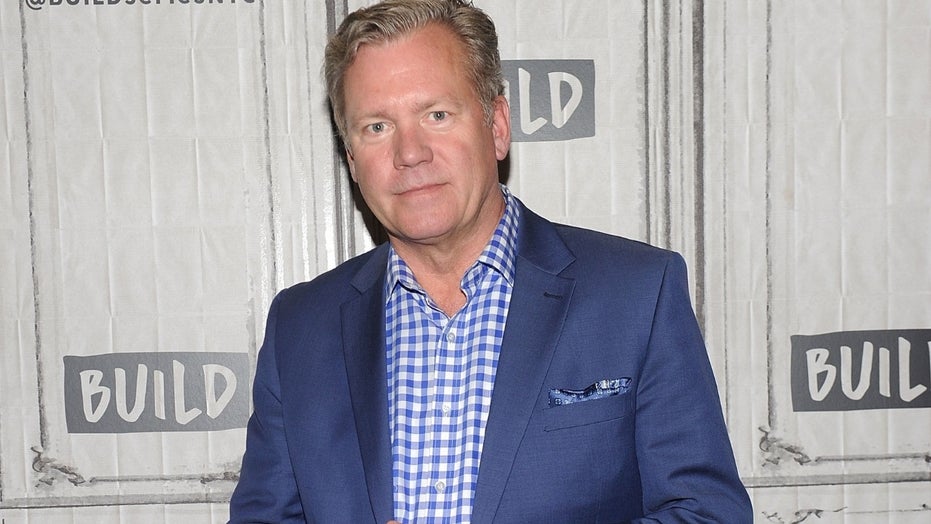 Chris Hansen, the former host of "To Catch a Predator," is facing more issues with the law.

According to court documents obtained by Fox News, Hansen was charged with harassment -- communication in manner to cause alarm -- in Hoboken, N.J., on Feb. 28.

Per the docs, the alleged offense date is listed as Feb. 5 at 5:40 a.m and a "civilian" is listed as the complainant.

‘TO CATCH A PREDATOR’ HOST CHRIS HANSEN GETTING EVICTED FROM NYC APARTMENT: REPORT

Hansen has not yet entered a plea, and he is due in court on March 24, according to the papers.

In a tweet on Friday, Hansen addressed the alleged incident, saying the harassment claim is "nonsense."

The alleged incident comes a little over a year after Hansen was charged with issuing bad checks and failing to pay thousands of dollars to a vendor for marketing materials.

Chris Hansen was charged with harassment on Feb. 28, according to court documents obtained by Fox News.  (Getty)

In January 2019, Hansen turned himself into police over the bounced checks and was charged with "issuing a bad check," police previously told Fox News. He was released without bond and signed a PTA, a promise to appear in court, police said.

That same month, it was reported that Hansen was getting evicted from his New York City apartment.

According to TMZ, citing court documents, Hansen allegedly last paid rent on his Manhattan home in August 2018 but was $400 short, then stopped making payments after that. Per the outlet, two months later the owner of the place filed paperwork to have Hansen evicted, claiming Hansen owes $400 for August as well as an additional $3,600 for September.

A judge then ordered Hansen out of the apartment and he was given 10 days to vacate, with the last day being Friday, January 18, 2019, TMZ reported at the time.

Hansen did not immediately respond to Fox News' request for comment.