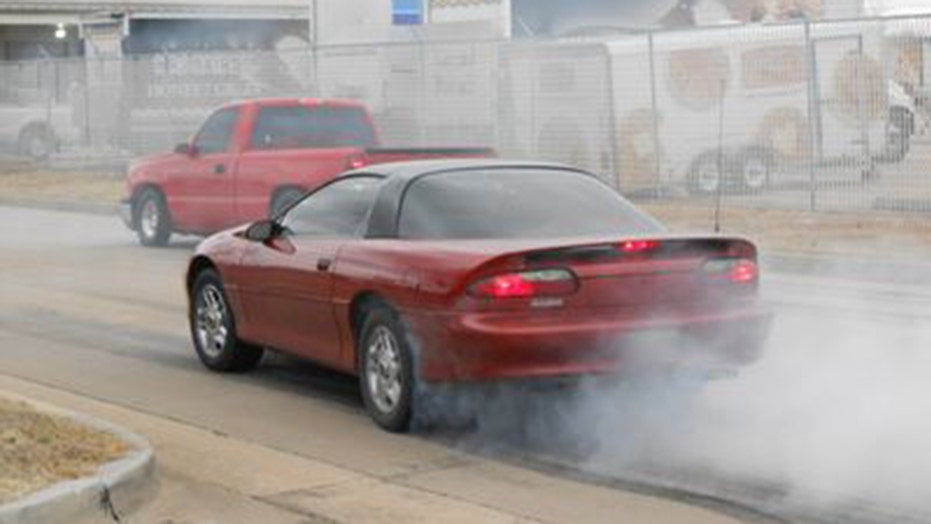 Former "Street Outlaws" star Chris Ellis has died. He was 39.

Known by his nickname "Kentucky," the former reality star died on Sept. 9 in his Oklahoma City home, according to an obituary from a local funeral home.

No cause of death was provided in the obituary.

Per TMZ, a police report states that Ellis was found in his home after his roommate had tried to check on him to no avail, and summoned two friends to help open the locked door.

A metal spoon, a liquor bottle and a syringe containing a liquid "consistent with heroin" were reportedly found in the home, per the outlet, citing the report.

The roommate and friends were allegedly aware that Ellis was a drinker, but the roommate was unaware of his drug use. The two friends reportedly knew of the alleged drug use, TMZ reports.

There were no signs of foul play.

He is survived by his mother Loleta Sullins and six siblings.

Ellis joined the cast of the reality show "Street Outlaws" -- a look at the lives of street racers -- as a mechanic for its first season in 2013 and appeared throughout the show until 2018.