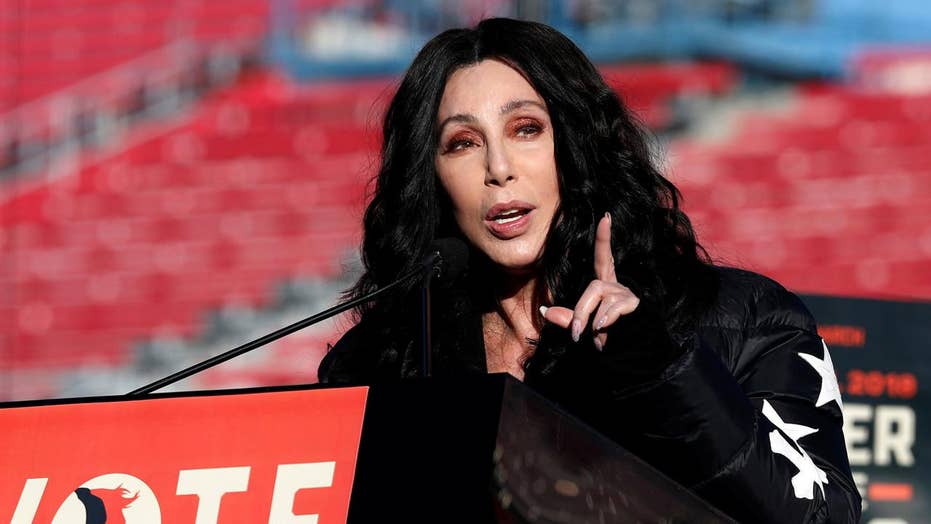 Cher has admitted she went "too far" in her recent criticism of President Trump, but she's not exactly sorry for calling him a "cancer ravaging our nation."

The outspoken singer said on Twitter that while she "can say anything," it "doesn't mean I should."

"I Say What I feel,But There’s a Responsibility That Goes With That," the 71-year-old tweeted on Sunday. "I Walk Knifes Edge, But Sometimes It’s Too far. This Is Not An Apology….Its a Reprimand."

She continued, "Just Because I CAN SAY ANYTHING…Doesn’t Mean I SHOULD. Sometimes I Learn The Hard Way, Over & Over. Humans are Fallible."

Cher's semi-apology came hours after the pop star described Trump as a "malignant tumor eating its way through our constitution" in a since-deleted tweet, according to Breitbart.

The news site reports that Cher also called Trump a "criminal," "sociopath" and a "despot" earlier on Sunday.

This is hardly the first time the "Believe" singer has lashed out against Trump and members of his administration.

At an August 2016 Hillary Clinton fundraiser, the singer compared Trump to Hitler and told reporters that Trump was "a racist, he's a misogynist, he's a horrible person."

She took to Twitter in January to express her sentiments about White House Press Secretary Sarah Sanders' style and shamed her for her everyday wear. 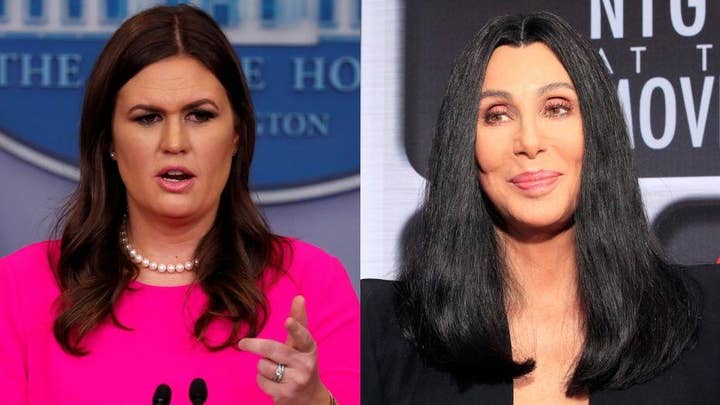 The singer illustrated her tweet with an image of two women in stereotypical clothing. In the photo the women also sport braids, plain lace-up shoes and high-neck dresses with long sleeves and puffy shoulders.