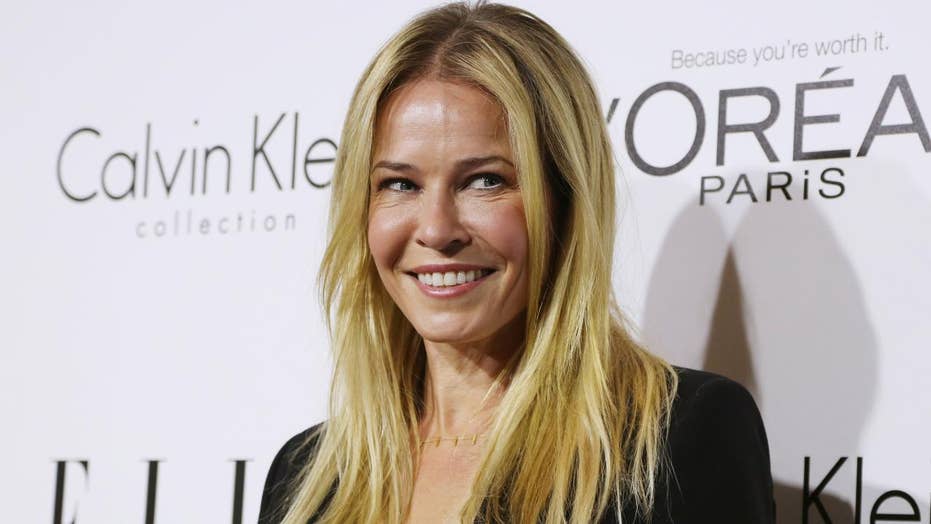 “One known sexual predator on the Supreme Court isn’t enough for Republicans. They want two,” Handler tweeted on Thursday.

“The president bragging about sexual assault isn’t an issue for them either. They have no regard for women. No regard for their daughters or wives,” she continued.

Justice Thomas, a conservative appointed to the bench by President George H.W. Bush, faced an accusation that he had sexually harassed attorney Anita Hill during his confirmation process back in 1991.

Under oath, Thomas repeatedly denied accusations from Hill that he talked about pornography, made inappropriate comments and sexually harassed her when she worked for him at the Department of Education.

Hill’s accusations resulted in last-minute hearings but Thomas was confirmed and has spent the past 27 years on the bench. Christine Blasey Ford publicly came forward Sunday to accuse Kavanaugh of sexual assault decades ago when they were both teenagers. The accusation immediately sparked comparisons to the situation surrounding Thomas. 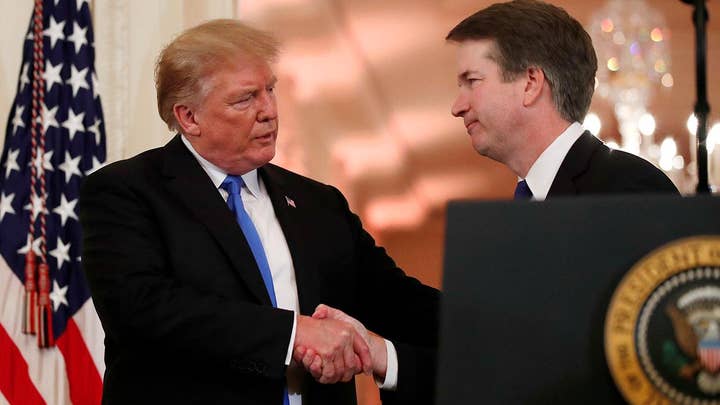 Senate Judiciary Committee Chairman Chuck Grassley, R-Iowa, set a Friday morning deadline for Ford to decide whether or not she will take lawmakers up on their offer to testify about her allegations.

“I believe Christine Blasey Ford and so should every U.S Senator,” Handler tweeted on Sunday.

On Thursday, Ford's attorney said the accuser is willing to testify next week as long as senators provide “terms that are fair and which ensure her safety."

Last year, Handler walked away from lackluster Netflix series “Chelsea” after two widely panned seasons to focus on political activism. The show focused largely on politics and struggled to resonate with viewers from the jump. It was switched from a daily to weekly program before the idea was scrapped altogether. These days Handler bashes Trump and his surrogates via Twitter on a regular basis.

“Kavanaugh has denied attending a party in the 1980s at the center of his sexual assault allegation. You know who isn’t being accused of sexual assault from a party? Merrick Garland,” she wrote earlier this week.

Dowd tweeted on Monday, “It was despicable and outrageous what happened to Anita Hill more than 25 years ago, and a sexual predator was given a lifetime seat on the SC. Let’s hope history doesn’t repeat itself in 2018.”