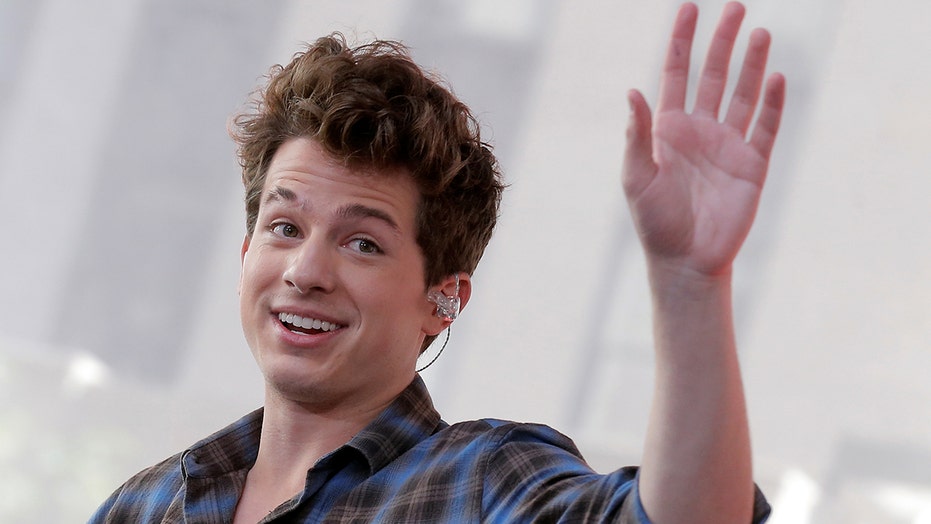 During a visit to "The Tonight Show Starring Jimmy Fallon," the 28-year-old musician played the "musical genre challenge," where Fallon and his guest are tasked with reassigning genres to popular songs.

The challenge kicked off with Fallon, 45, performing "Cha Cha Slide" as an R&B song from the 1990s.

Following his performance, Fallon said, "Out of the two of us, one of us is the real singer."

Puth then was assigned to perform Lizzo's "Truth Hurts" as a Broadway show tune. Playing his own music, he quickly was able to transform the song's genre, prompting Fallon to shout: "I want to see that play!"

Fallon again commented on the performance, this time saying, "I'll go again, I don't know why though, because everyone will see you."

The host then sang the '80s classic "I'm Gonna Be (500 Miles)" as a techno song, before Puth was given his final challenge.

When asked to perform his own hit "We Don't Talk Anymore" in the style of The Doobie Brothers, Puth pulled out all the stops, imitating lead singer Patrick Simmons' signature low voice.

Fallon immediately burst into laughter and clapped for Puth, dancing along during the performance.

"That's it, right there!" Fallon exclaimed at the end of the song.

It was announced in October that The Doobie Brothers are among this year's Rock & Roll Hall of Fame induction nominees alongside Whitney Houston, The Notorious B.I.G. and more.