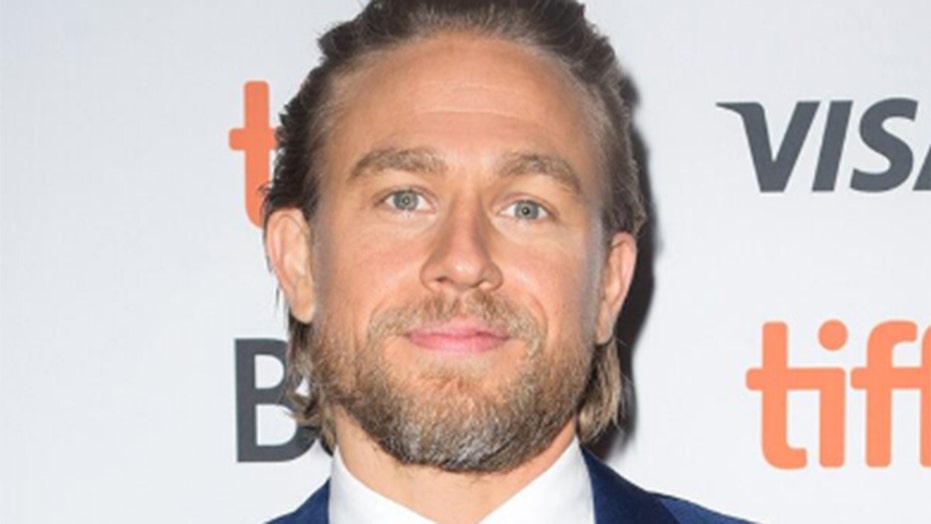 Charlie Hunnam is filled with regret after hinting in an interview that he isn't a big fan of marriage.

Hunnam, 39, has been in a relationship with his girlfriend, Morgana McNelis, for 14 years. When "The Gentlemen" actor was questioned on a SiriusXM show about his views on marriage, he claimed he was "indifferent" to the idea.

Now, in a new interview with TooFab, Hunnam confessed he didn't accurately express his feelings.

"You know what? That was a stupid thing to say," he told TooFab.

The star added that his comments did not sit well with his longtime love, who he said in the SiriusXM interview is "very eager to get married."

"I have to say that really hurt my girlfriend's feelings," Hunnam confessed to TooFab. "I really regretted saying that, cause I actually didn't mean it at all. It was just, frankly, some stupid s--t I said in the heat of the moment."

SOURCE: CHARLIE HUNNAM ‘RELIEVED’ TO BE OUT OF ‘FIFTY SHADES OF GREY,’ LOOKING FOR A LONG CAREER NOT SUDDEN SUPERSTARDOM

Charlie Hunnam was joined by co-star Matthew McConaughey during the interview where he discussed his views on marriage. (STX Films)

Hunnam then defended his love life, claiming he's "so romantic."

"The reality is I sort of consider myself married. I've been with my girlfriend for 14 years," he added. "I suppose what I was trying to articulate was that the official government sanctioning of it doesn't mean anything to me, but the romance of it means an enormous amount."

Asked if he actually plans to walk down the aisle one day, Hunnam made it clear family is "very important to him" and said he has confidence he and McNelis are in it for the long haul.

MATTHEW MCCONAUGHEY LIKES PLAYING A VILLAIN IN 'THE GENTLEMEN,' REVEALS WHAT HE KEPT FROM MOVIE SET

Hunnam was joined by co-stars Hugh Grant and Matthew McConaughey for the SiriusXM conversation he now regrets. The three have been promoting "The Gentlemen," which premiered Jan. 24. Hunnam said his minced words about marriage took place during one of 85 interviews he did in a three-day period.

"That interview was just like a lot of banter, and Hugh was sort of bantering in a very superficial — not disingenuous, but not really speaking his personal truth; we're all just bantering," Hunnam explained to TooFab. "And all of a sudden we're bantering one thing and I get asked my opinion about marriage. I just said something that doesn't really reflect my true thoughts at all."

According to reports, Hunnam was previously married once before to actress Katharine Towne, whom he wed in 1999 at the age of 18. They divorced three years later.