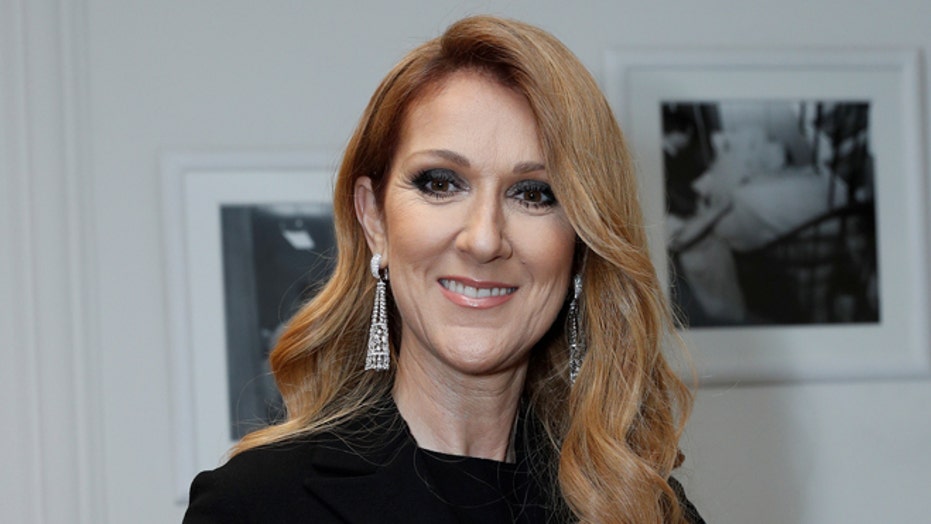 Celine Dion fans are concerned about the star after she's appeared significantly skinnier in a handful of recent public appearances. Many were quick to publicly point out their issues with her body, sending notes of concern in her direction. However, the singer says she feels better than ever at age 50 and doesn't have time for the critics anymore.

Celine Dion has made several bold fashion choices in recent weeks, but her recent feature for Harper's Bazaar may be her most daring yet.

As part of the magazine's upcoming September issue, the veteran singer posed for the publication's 2019 "Icons" portfolio, in which she sports a series of striking outfits. In a first image, Dion poses in a neon-green tuxedo jacket, while wearing a pair of distinct white heels and a transformative black wig.

Another photo shows Dion in an Alexander McQueen tuxedo jacket, a pair of Gianvito Rossi pumps and intense winged eyeliner.

A third photo showcases the "Power of Love" songstress in an extravagant, black-and-white striped dress and a polka-dot Marc Jacobs cape.

CELINE DION’S INNER CIRCLE ‘FREAKED OUT’ BY ‘BOY TOY’ WHO HAS ‘FULLY TAKEN OVER, ISOLATING HER’: REPORT

For this year's "Icons" feature, fashion editor Carine Roitfeld sought out to choose "10 cultural forces who have redefined any rules about their crafts." Other celebrities who posed for the issue include Kate Moss, Shailene Woodley, Alicia Keys, Regina King, Awkwafina, Lakeith Stanfield, Christy Turlington, Alek Wek and Devon Aoki.

Dion has been a force within the fashion world recently, as she made a strong impression at Paris Fashion Week last month. Over several days, the "My Heart Will Go On" artist donned a variety of diverse outfits, including one inspired by her involvement in "Titanic."

The singer has also made headlines involving her close relationship with backup dancer Pepe Muñoz, over rumors that the French-Canadian icon's 'boy toy' is "isolating her." A member of Dion's camp, however, suggested that these rumors could not be "farther from the truth."

"He’s an amazing inspiration for her. He’s inspiring her to take risks. It’s not a bad thing. He’s not managing her. People change their teams. She’s smart and at the helm of her career," one insider told Page Six. "She’s calling the shots now."