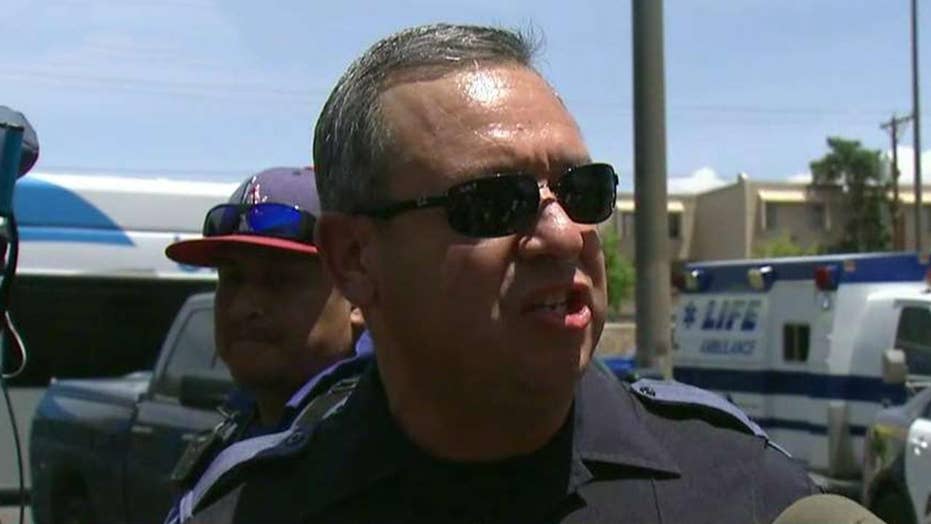 Police say there is no longer an active shooter in El Paso, Texas

Celebrities and media figures reacted en masse on Saturday after the shooting at an El Paso Walmart that left at least 15 people dead.

Many reacted by grieving over the incident and calling on politicians -- in particular, Republicans -- to act in response to the latest mass shooting in the United States.

"Tell me again how the @GOP  is “pro-life” when they won’t vote for a bill-that already passed the house [sic]-which would make the country safer from gun violence," she said, alongside a hashtag for an anti-NRA group.

Comedian Dean Obeidallah blasted Trump on Twitter after he expressed his support for El Paso.

TV host Piers Morgan labeled the gun-rights organization the "real Enemy of the People" in a tweet after the incident.

MSNBC host Joe Scarborough retweeted Rep. Adam Schiff, D-Calif., calling on the Senate to act. Others like "The View" host Meghan McCain offered their support without calling for Congressional action.