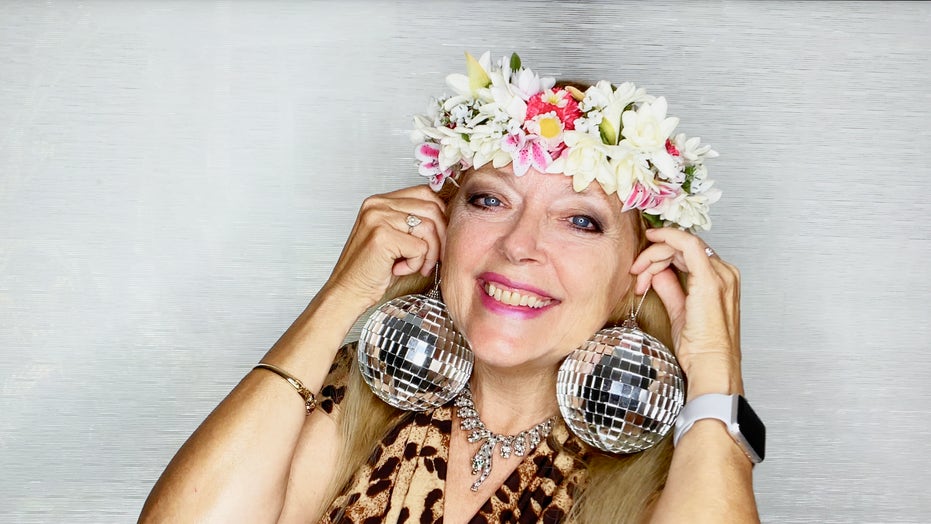 Carole Baskin's big debut on "Dancing with the Stars" was somewhat interrupted on Monday night due to drama stemming from the Netflix "Tiger King" documentary.

Viewers of the Netflix docuseries know that Baskin has denied playing a role in her first husband Jack "Don" Lewis' 1997 disappearance and subsequent death. The Lewis family made it clear they aren't giving up on finding answers surrounding his death, thanks to a commercial that aired during the ABC show's premiere.

"I'm Gale, one of Don Lewis' daughters, we are a real family and to us, he was daddy," Gale says to the camera. Then enters Lynda, telling the public, "We miss our dad."

The commercial also included comments from Lewis' former assistant, Anne, who made a brief appearance on the Netflix docuseries. She tells viewers, "All we're asking is justice for Don." The Lewis family attorney, John M. Phillips, also provided a statement.

"Don Lewis mysteriously disappeared in 1997. His family deserves answers. They deserve justice. Do you know who did this or if Carole Baskin was involved?" he asks.

Carole Baskin made her debut on 'Dancing with the Stars' on Monday night. (ABC/Frank Ockenfels)

The commercial aired during Monday night's premiere of Season 29 of "Dancing with the Stars." Just weeks prior, fans were stunned to learn that Baskin would be competing for the mirror ball trophy this season.

This isn't the first time the Lewis family has pleaded for the public's help.  In August, the family and their attorney held a press conference announcing an independent investigation into Lewis' death and that they're offering $100,000 in exchange for information about what happened.

Lewis vanished a day before a scheduled trip to Costa Rica and was never found. He was declared legally dead in 2002. He and Baskin started the animal sanctuary, which later became Big Cat Rescue Corp. in Tampa.

Joseph Maldonado-Passage is currently serving time in prison for his role in a murder-for-hire plot that involved an attempt to hire someone to kill Baskin. (Netflix/Tiger King)

Lewis' case, and Baskin, were featured in the popular Netflix documentary series "Tiger King: Murder, Mayhem and Madness." The show followed Joseph Maldonado-Passage, also known as “Joe Exotic,” an eccentric former Oklahoma zookeeper who loves big cats. He was sentenced to 22 years in prison for his role in a murder-for-hire plot that involved an attempt to hire someone to kill Baskin.

Baskin was known for trying to shut down Maldonado-Passage's Oklahoma zoo for years, accusing him of abusing animals and selling big cat cubs.

In retaliation, Maldonado-Passage raised questions about Baskin’s former husband. The documentary extensively covered his repeated accusations that Baskin killed her husband and possibly fed him to her tigers. Baskin hasn't been charged with any crime and has repeatedly released statements refuting the accusations made in the series.

A federal judge in June granted Baskin's Big Cat Rescue Corp. control of the Oklahoma zoo that was previously run by Maldonado-Passage and Jeff Lowe.

In March, the Hillsborough County sheriff asked for tips in the case of Lewis and announced a reopening of Lewis' case.