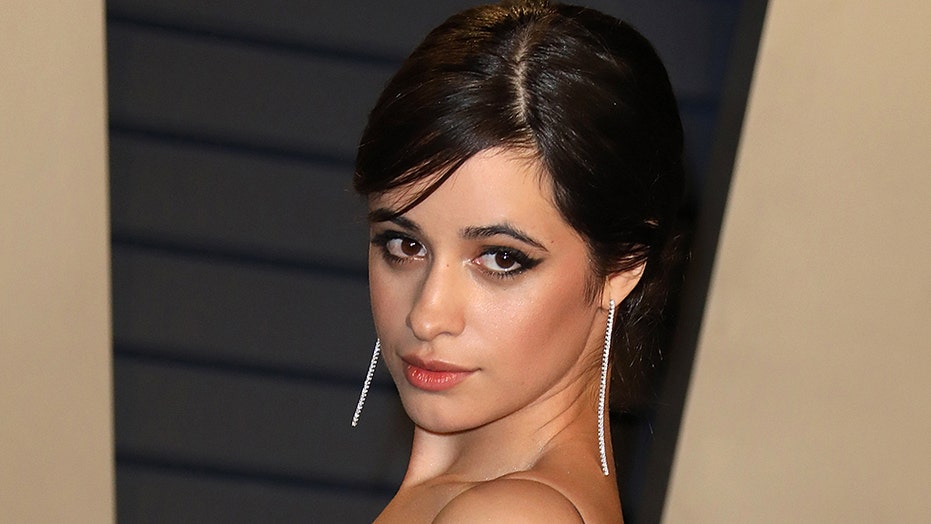 Camila Cabello has some sticky fingers but now is regretting her latest grab.

The 22-year-old singer appeared on BBC 1 Radio's "Breakfast with Greg James" for an interview Tuesday and admitted she took something small from Kensington Palace during a visit in October.

"Don't tell anybody what my mother and I did," she warned James during the radio show.

"We were at Kensington Palace... we were about to meet [Prince] William and Kate [Middleton] and I said, '[You] gotta steal something. Steal something... steal that pencil," he explained.

"I did," James confirmed. "I triple doggy dared you."

But then James ratted her out to a palace official.

“You, to one of the palace people, called me out on it, and were like, ‘She stole a pencil!’ And I was like, ‘Oh my god.’ And I put it in my mom’s purse, and my mom was like, ‘No, we have to give it back. We have to give back the pencil,’” Cabello continued.

In the end, she kept the pencil but immediately apologized to the royal couple on the air. She told them: “So I’m sorry. I still have it. I’m sorry William, and I’m sorry Kate. I honestly couldn't sleep last night. I had to get it off my chest."

William and Kate appeared to have a sense of humor though and replied to the tweet with the side eyes emoji on their official account.

Cabello and James teamed up for the BBC Radio 1 Teen Heroes event at the palace which honors inspirational teens who help others.