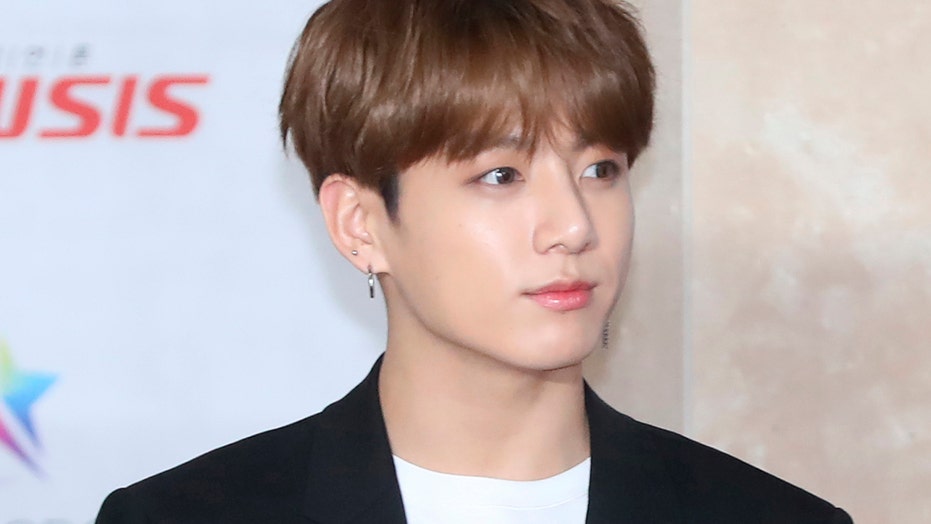 Police said Monday they're investigating a member of K-pop superstar group BTS over a traffic accident that left him and a taxi driver with minor injuries.

BTS' agency, Big Hit Entertainment, said 22-year-old Jungkook admitted that he caused the accident by violating traffic laws and reached a settlement with the driver. The agency said the singer and driver both avoided serious injury.

"We apologize again to the victim and also to fans for causing concern," the agency said in an emailed statement.

Seoul police said Jungkook was booked and an investigation of his case was underway in line with traffic law.

In this Nov. 28, 2018, photo, a member of K-pop group BTS, Jungkook, poses for the media at the Asia Artist Awards in Incheon, South Korea. Police say they are investigating Jungkook over a traffic accident on Saturday, Nov. 2, 2019, involving the band member and a taxi driver. (Cho Su-jeung/Newsis via AP)

A police officer in charge of traffic accidents in Seoul described the case as minor because the incident did not cause much human or property damage. The officer, who requested anonymity because the investigation was underway, also said the case didn't involve drunken driving or any other serious offenses.

BTS has a large international following and was the first K-pop act to debut atop the Billboard Album chart last year with "Love Yourself: Tear."