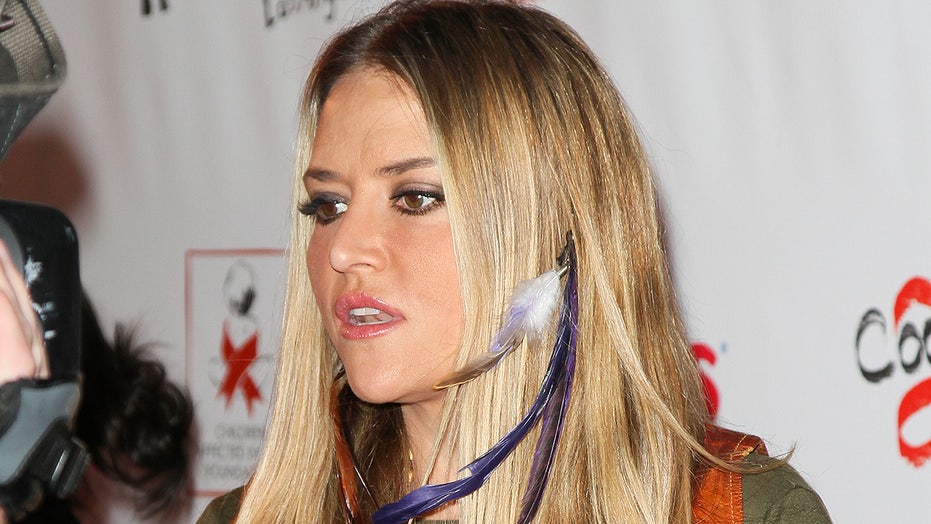 Charlie Sheen’s ex-wife, Brooke Mueller, checked herself into a trauma center after a video leaked allegedly showing the 41-year-old actress doing drugs in a van.

A representative for the mother of two told Fox News: “Brooke voluntarily checked herself into a trauma center on the East Coast and is working hard to get well. Like millions of people know, sobriety is a daily challenge.”

DENISE RICHARDS SAYS CHARLIE SHEEN TRIED TO 'BLEED HER DRY' DURING DIVORCE, HURT HER CHANCES AT GETTING WORK

The move comes after Page Six reported that Mueller, who shares 10-year-old twin sons Bob and Max with Sheen, was caught on video crouching in a van while holding a pipe of some kind and a lighter. The incident allegedly took place in July 2018 while on a trip to Spokane, Wash. with one of her children reportedly upstairs at a hotel.

When she turns to the camera and notices she's being filmed, the video abruptly stops.

In July, Mueller was the subject of a different Page Six report alleging that she relapsed. The site posted audio of the star allegedly trying to score “cocaine and meth, crystal and coke and, if it’s even possible, it would have to be the tar, black tar,” while in the Hamptons.

Mueller was married to Sheen from 2008 until 2011. According to People, their two children are currently staying with their grandparents while she undergoes treatment at an undisclosed facility.