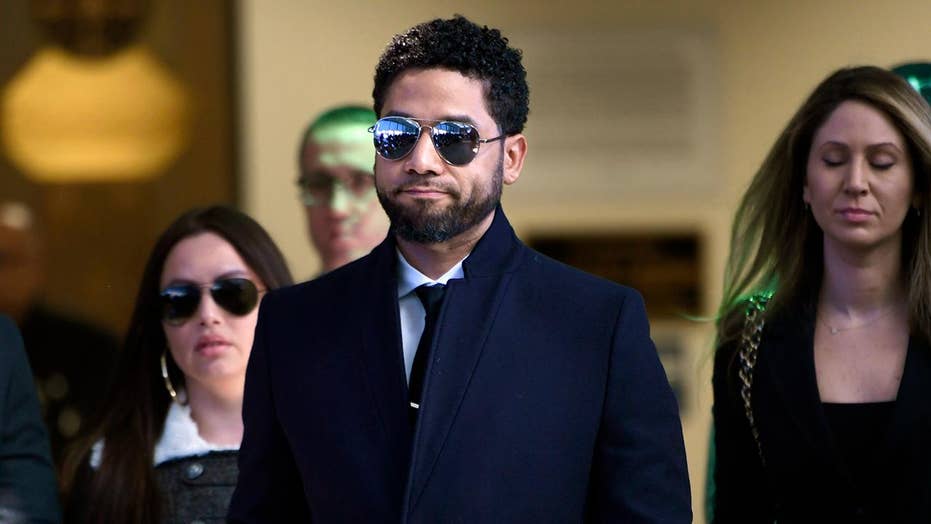 CNN chief media correspondent Brian Stelter is taking a lot of flack – including from one of his colleagues at CNN – for suggesting that “Empire” actor Jussie Smollett was truly a “victim” and that “we may never know” what happened to him the night of the alleged attack.

Smollett was facing 16 felony counts for supposedly orchestrating his own hate crime, but the Cook County State’s Attorney’s Office in Illinois dropped all the charges despite the admission that the actor wasn’t exonerated for his actions.

After acknowledging that Smollett’s career has been “in limbo” since the Chicago Police Department accused him of being the mastermind behind the attack, Stelter predicted that he will soon return to acting.

“The narrative has once again changed from victim, you know, to villain back to victim. It’s been very confusing,” Stelter said. “People don’t know what to believe and we may never know what happened on the street that night in Chicago.”

“Brian, unless you believe the Chicago Police created an insanely complex hoax themselves, we know precisely what happened that night. Please don’t disrespect the cops’ diligent work,” Cortes told his colleague.

The “Reliable Sources” anchor doubled down on his remarks on Twitter in response to critics, insisting that because there “isn’t any video,” no one can truly know “what really happened.”

That tweet was severely ratio’d, meaning it received more responses than likes and retweets, and contributed to the avalanche of criticism he had been receiving on social media.