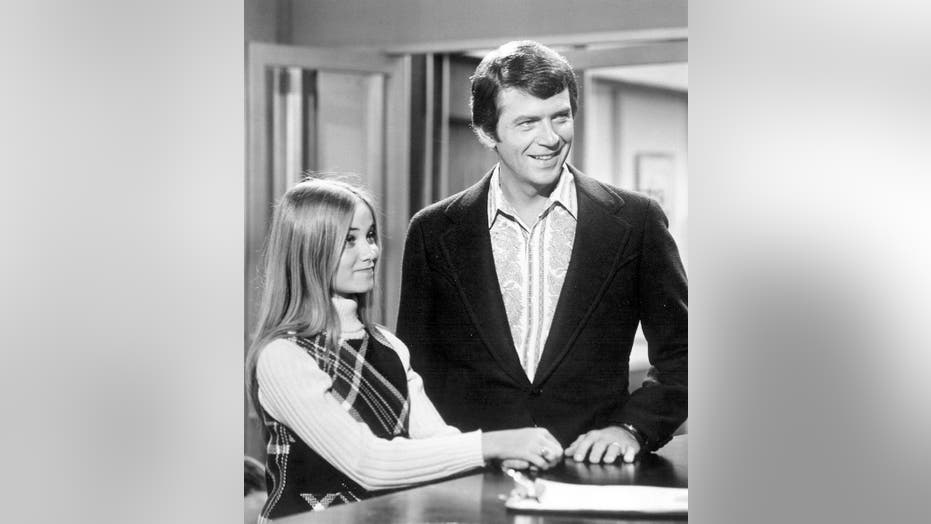 Maureen McCormick still treasures the memories she has of her on-screen dad Robert Reed.

The actor, best known for playing beloved patriarch Mike Brady in “The Brady Bunch,” passed away in 1992 at age 59 after suffering from colon cancer for six months.

The pair starred in the popular series, which chronicled the misadventures of a large family after a widow and widower tied the knot, from 1969 until 1974. And McCormick, who played Marcia Brady, insisted they really were like family when cameras stopped rolling.

"Getting Davy Jones" - Season Three - 12/10/71, As the president of the Davy Jones fan club, Marcia (Maureen McCormick) promised to deliver the singer to her school but had no way of getting in touch with him. Robert Reed (Mike) also starred., (Photo by Walt Disney Television via Getty Images Photo Archives/Walt Disney Television via Getty Images)

“I have a real love for gardening and gardens and being outdoors and Bob had a beautiful place in Pasadena and the most beautiful rose gardens,” the 63-year-old recently told Closer Weekly.

“It’s funny because my backyard is filled with roses now and I always think of him and there was one rose that had been at the Brady house when we first got there — it was taken out of the ground and put in a really special place, just right outside the family room to celebrate Bob which was so special," she shared.

People magazine previously reported Reed took pride in his work, especially as an actor who studied at the Royal Academy of Dramatic Art and later made his mark in theater. Therefore, he wasn’t afraid to voice his opinions concerning the “Brady Bunch” scripts.

He would fire off sarcastic memos to Sherwood Schwartz, the show’s creator, as well as change the dialogue. But when he was truly frustrated with the quality of the scripts he would head “off to an Irish pub near the Paramount studio” to down three Scotches.

“I should have tried to get out of the show rather than inflict my views on them,” he admitted to the outlet before he died. “… I’m glad we did it. But I do not want it on my tombstone.”

In 2004, Florence Henderson, who played Reed’s on-screen wife Carol Brady, told the Miami Herald that the show embarrassed Reed, who had threatened to quit.

“He thought we should be doing Shakespeare,” she recalled. “I would say, ‘Bob, this is just a sitcom.’” 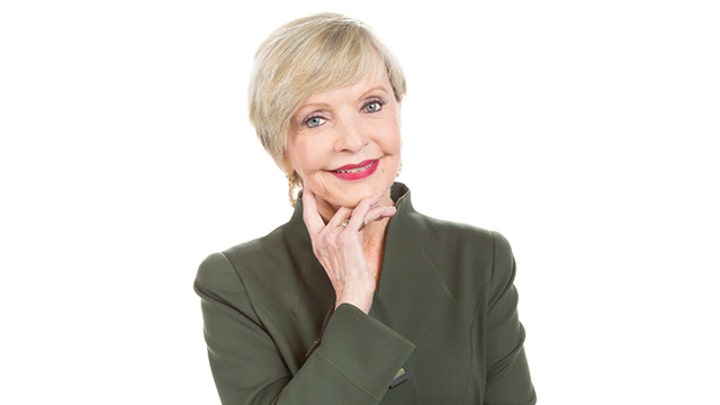 Still, Reed never forgot his TV family and even kept them in mind as he was dying.

“He called me and said, ‘Florence, I’m not going to make it. It would mean so much if you would tell the kids,’” Henderson recalled. “Each one I told and we were all crying.”

Earlier this month, McCormick also told Closer Weekly that Henderson, who passed away in 2016 at age 82 from heart failure, was on her mind. 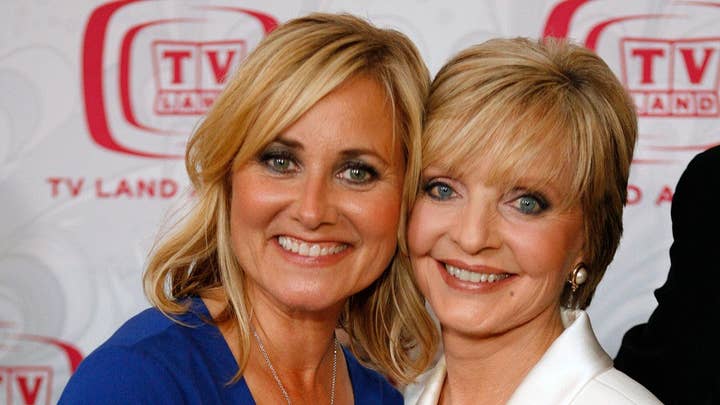 “The biggest life lessons I have learned came from Florence, and that was, being able to find joy like in a big way,” she told the outlet. “I mean, I spent a lot of time with her before she passed away. And I truly believe she taught me so much about finding joy and I feel such joy again in my life. You know, I’ve gone through so many different things in my life… pretty amazing.”

The former child star revealed another lesson she learned from Henderson.

“Be around positive, good people that lift you up, that doesn’t tear you down, but just want to nurture you and you want to nurture them and you all work together,” McCormick explained. “You know, I think that’s really important.”

“Inclusion for everyone to me is a huge life lesson,” she continued. “And one thing my father always told me was to find the love and to look for love in each and every human being. And I think that’s really important.”

“[Florence was] a person who wanted to spread love and laughter,” said McCormick on her friend to Fox News in 2017. “She loved people, she loved life. She’s born on Valentine’s Day, how perfect, right? [She was] just a great woman. Someone I really admired.”