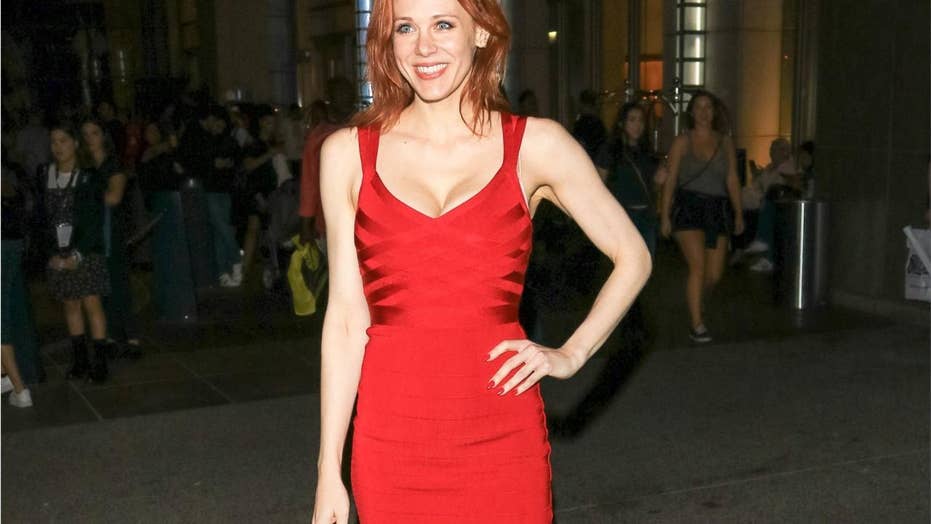 Speaking to TMZ, Ward, 42, said she feared being typecast and that doing adult films has people discovering her for the first time.

"I've been opened up to so many more opportunities because I do this," Ward told the outlet. "I think I would be limited if I stuck in just a certain typecast situation.

The actress is best known for playing Rachel McGuire in the '90s sitcom "Boy Meets World" and also appeared in "Home Improvement," "Rules of Engagement" and the 2004 film "White Chicks."

"Now people think of me in a totally new way and are discovering me new," she shared. "So, I want to bring more adult [actresses into the] mainstream.

"I think sex and good quality entertainment can be together," she said with a smile. "I love taboo."

Ward also revealed that she received an encouraging text former a "Boy Meets World" co-star after she announced her career change.

As for her critics? "I give no f---s. I am who I am. I am a sexual actress, person who just wants to show the world everything and I don't care. It's authentically me.

She concluded: There's going to be even more taboo stuff to come...this is just the beginning."

Ward told In Touch Weekly last week she "felt ready" to move into adult film with a feature-length movie, "Drive."

"I read the script, and I was like, 'This is really, really well written. This has so many themes in this and just my character is so different than anything I have portrayed before.'"