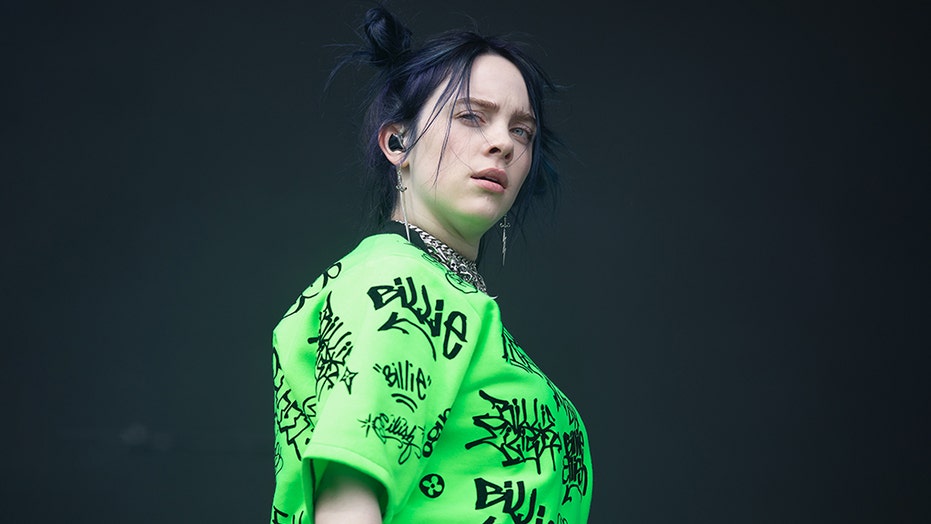 Eddie Van Halen's son has spoken out after pop star Billie Eilish admitted to not knowing about the band Van Halen.

During a recent appearance on "Jimmy Kimmel Live," the eponymous host discussed Eilish's success at such a young age. During the segment, 17-year-old Eilish responded, "Who?" when Kimmel, 52, asked her to "name a Van Halen."

The revelation drew shock from viewers.

The musician, 28, continued: "Music is supposed to bring us together, not divide us. Listen to what you want and don't shame others for not knowing what you like."

"Imagine being a teen in the 90s and people being shocked that you didn't know or care about Perry Como. Because THAT'S HOW OLD VAN HALEN IS NOW," he tweeted.

Eilish, who recently made Grammy history as the youngest person to ever be nominated in the four major categories (Song of the Year, Album of the Year, Record of the Year and Best New Artist), also admitted to not being familiar with Huey Lewis, Run-DMC and Cabbage Patch Kids.

She added that she was aware of Madonna and Cyndi Lauper.